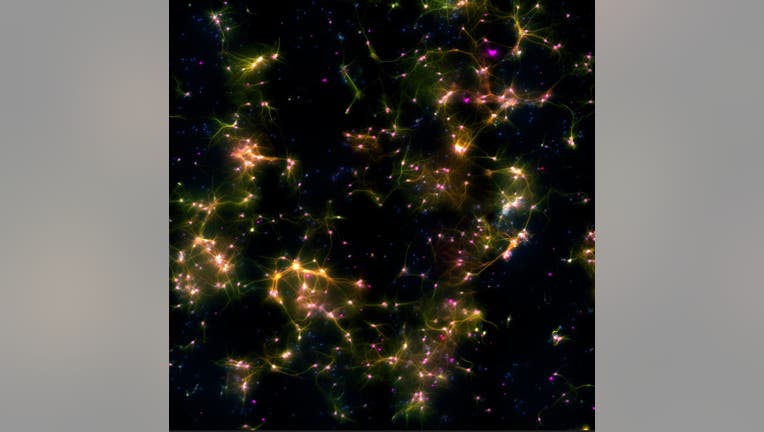 MELBOURNE, Australia - Another leap in the field of artificial intelligence happened after a team of scientists showed 800,000 brain cells playing a tennis-like computer game, Pong, while living in a dish.

The Melbourne, Australia-led team published their findings in the journal "Neuron."

Part of the experiment involved researchers taking mouse cells from embryonic brains as well as human brain cells from stem cells. They grew them on top of microelectrode arrays-- devices that can obtain or deliver neural signals— to stimulate the cells and monitor their activities.

RELATED: One star is eating the other: Scientists discover ‘cataclysmic’ celestial event

In the game, the brain cells were able to detect which side the Pong ball was on and then acted as a virtual paddle.

The experiment proved how brain cells can exhibit intelligence even inside a lab dish. 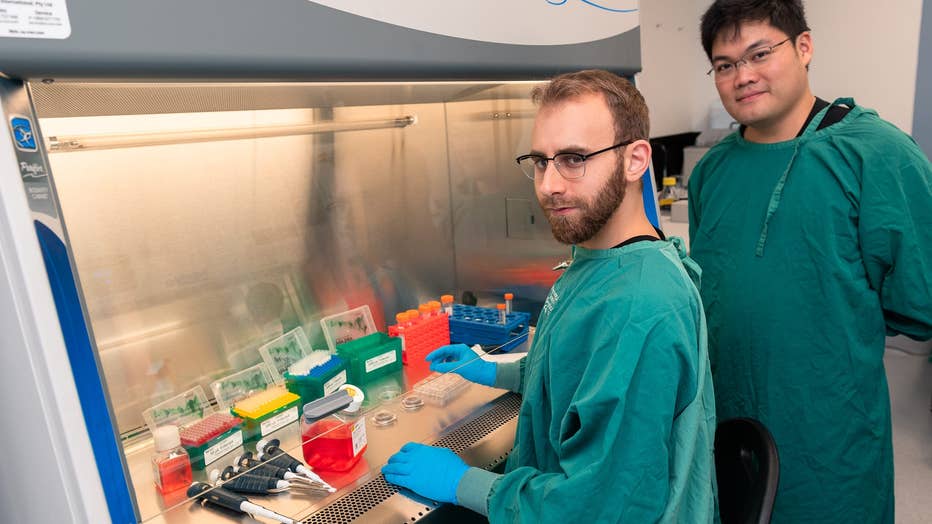 They next want to see how medicines and alcohol can affect brain activity.

"Short term, it opens up the chance for a new way to test the effect of drugs or toxins in a dish and how it might impact information processing," Kagan told FOX Television Stations. "Longer term this could form the basis for a new intelligent type of device that combines the best of machine learning and biological intelligence."

RELATED: The Pacific Ocean is shrinking and making way for America to collide with Asia, study shows

"This new capacity to teach cell cultures to perform a task in which they exhibit sentience – by controlling the paddle to return the ball via sensing – opens up new discovery possibilities which will have far-reaching consequences for technology, health, and society," co-author Dr. Adeel Razi said in a news release.

Researchers said the findings could also be an alternative to animal testing when experimenting with new drugs or gene therapies.

"We are aiming to make this technology more accessible and more reliable, along with investigating how it might be used for finding better drugs to treat illness and understand intelligence," Kagan continued.