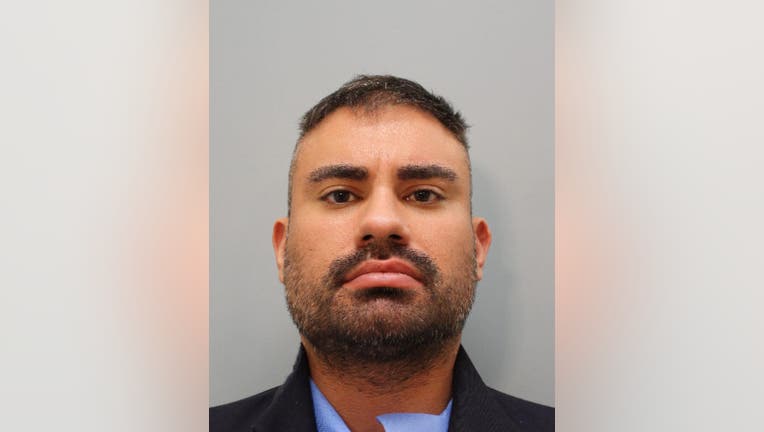 Robert Barnes, 36, is charged with murder and tampering with a corpse in the death of his 72-year-old mother Lucila Barnes.

HOUSTON - A man who's accused of dismembering his mother's body at their northwest Harris County home appeared in probable court on Friday.

Robert Barnes, 36, is charged with two felonies in the death of his mother Lucila Barnes: murder and tampering with evidence, namely a human corpse.

New court documents reveal that he shot and killed his 72-year-old mother before he dismembered her body so it could fit in a crate.

Barnes was arrested after authorities discovered the grisly scene during a welfare check of Lucila on Thursday.

FOX 26 Reporter Gabby Hart has more on the investigation into the case and what led authorities to the discovery.

He is expected back in court on Monday, Oct. 25.