Boeing's board of directors "decided that a change in leadership was necessary to restore confidence in the Company moving forward as it works to repair relationships with regulators, customers, and all other stakeholders," the company said. 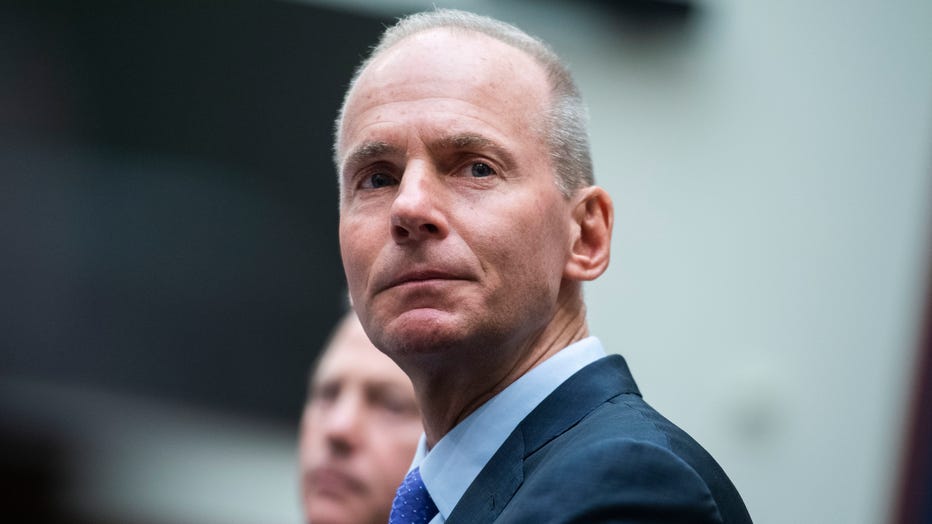 Boeing CEO Dennis Muilenburg addresses the families of victims who died in Boeing 737 Max jet crashes, during the House Transportation and Infrastructure Committee hearing examining the design, development, and marketing of the aircraft, in Rayburn B

The Chicago-based planemaker said the leadership change was made in an effort to "bring renewed commitment to transparency better communication with regulators and customers in safely returning the 737 MAX to service.“

"I strongly believe in the future of Boeing and the 737 MAX," Calhoun said in a statement. "I am honored to lead this great company and the 150,000 dedicated employees who are working hard to create the future of aviation."