After a lengthy search for a missing 17-year-old swept away by waters in Galveston, authorities say they believe his body was found.

GALVESTON, Texas - After a lengthy search for a missing 17-year-old swept away by waters in Galveston, authorities say they believe his body was found.

The U.S. Coast Guard announced in a press release officials got a call from the Galveston PD a little after 8:30 p.m. on the teen who went missing while wade fishing near the San Louis Pass Bridge.

We're told family members called police saying they were with him and friends when he disappeared and was swept away from a sandbar on the Galveston Bayside by the bridge where he was fishing.

During a press conference, authorities said the area is well-known for its strong currents, but say because it was dark they may not have been able to see the warning signs posted.

Full Press Conference: 17-year-old's body found in Galveston after swept away by waters

Authorities say a lengthy search to find a 17-year-old reported missing in Galveston came to a devastating end.

Officials say they're not sure what happened to the teenager, in other words, if he was taken by the tides or had a medical episode. From what authorities understood, the young man stayed in the water while the group he was with was onshore "either checking their car," but when they returned, he was gone.

Around 6 p.m., officials confirmed the young man's body was found. 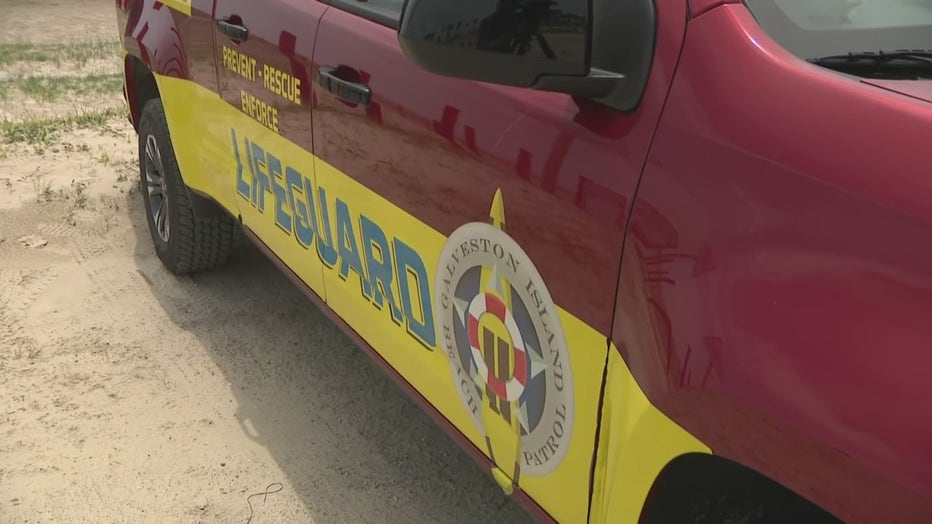 Officials say the teenager's body was taken to medical examiners where an autopsy will be performed.

The beach is not expected to be closed due to the incident, but authorities called it a tragedy, offering condolences to the family.

"San Luis Pass is an incredibly hazardous area for wade fishing and swimming due to strong tidal currents and rapidly changing water depth, especially at night," said Coast Guard Capt. Keith Donohue, search and rescue mission coordinator, Sector Houston-Galveston. "It is heartbreaking that a fishing trip with friends and family ended this way. We offer this young man's family our deepest condolences for their unimaginable loss."