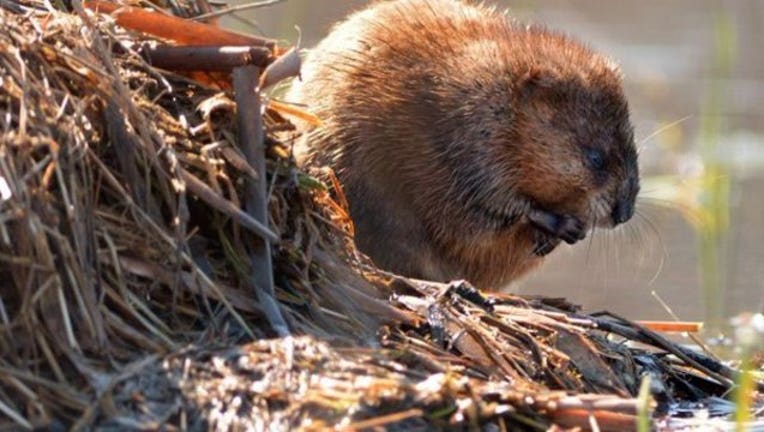 ASHEVILLE, N.C. (AP) - A 67-year-old woman says she was attacked by a beaver while paddle boarding on a lake named for the rodent in North Carolina.

Betsy Bent told the Citizen-Times of Asheville that the beaver knocked her board over from underneath the water Friday at Beaver Lake, then latched on to her leg and wouldn't let go.

The 67-year-old paddle boarder says a fisherman on the lake knocked the beaver off her twice, but it attacked again before letting her go. Bent needed stitches and rabies shots.

Asheville Police say an animal control officer caught the beaver the next day, and the animal is being tested for rabies.

Bent says she thinks it was just a bizarre incident and plans to go paddle boarding again.