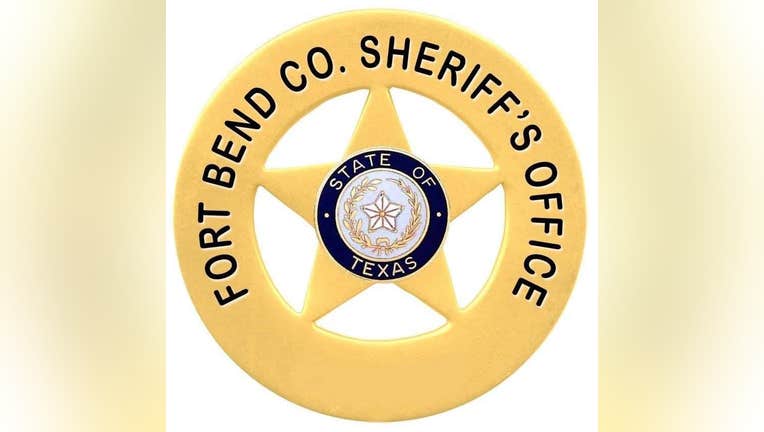 The officer's identity was not released but was described as a "seasoned investigator, once having been lauded as Investigator of the Year by the Waller County District Attorney’s office."

He was booked into the Fort Bend Co. Detention Center Friday morning after an investigation by the Texas Rangers.

"The offense of Misuse of Official Information is in direct violation of Texas Penal Code Section 39.02, which clearly states that a peace officer commits an offense if with intent to obtain a benefit or with intent to harm or defraud another, he discloses or uses information for a nongovernment purpose that he has access to by means of his office or employment and has not been made public," said Fort Bend County Sheriff Eric Fagan.

The unidentified deputy posted bail after a bond was set at $10,000.