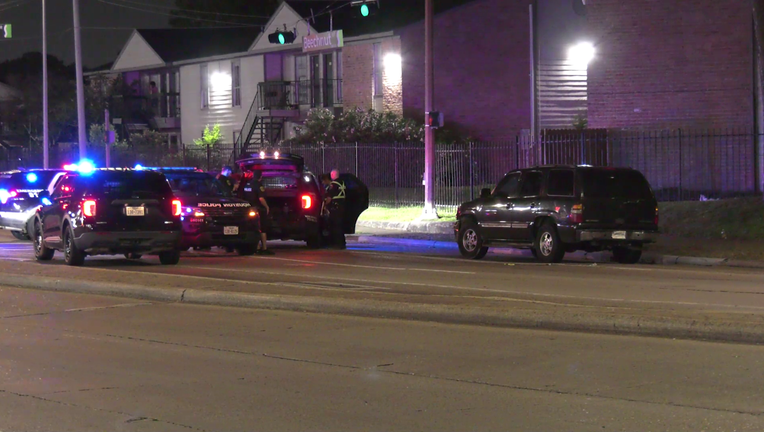 According to authorities, the crash occurred on the 9500 block of Beechnut Street, just before 9:45 p.m.

It was reported that an adult male crossed Beechnut Street and was not in a marked crosswalk.

At the same time, an SUV was traveling eastbound on Beechnut.

That's when, authorities said, the vehicle struck the pedestrian.

We're told the driver of the vehicle remained and the scene and is cooperating with authorities.

There were no signs of intoxication on the driver.

The pedestrian was taken to the hospital and was in critical condition at the time.