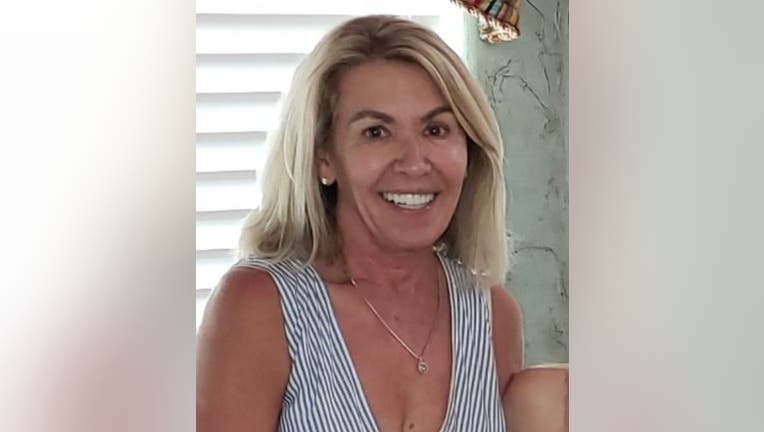 According to Texas EquuSearch, Sherry Noppe, 63, was last seen Tuesday afternoon walking her dog in the 1800 block of Sparrows Ridge by George Bush Park but has not been heard from since.

We're told "Sherry may be very confused and disoriented" and is believed she is in the company of her black Lab.

Noppe has been described as 5'7" weighing about 115 pounds. It's unclear what she was wearing when she disappeared, but officials are asking anyone with information on her whereabouts to call the Harris County Sheriffs' Office at (713) 755-7427 or Texas EquuSearch at (281) 309-9500.