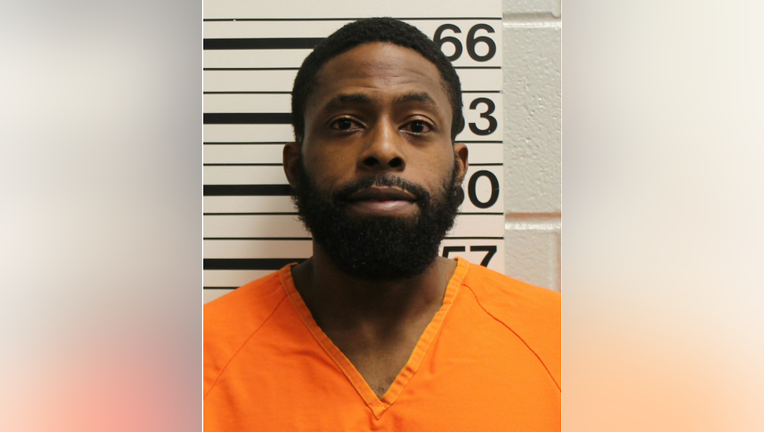 TOMBALL, Texas - One man is behind bars on charges after authorities found explosives and nails inside of a U-Haul pickup truck in Tomball early Friday morning.

Details are limited but authorities said the discovery was made during a traffic stop at a gas station on the 1100 block of W. Main Street.

Authorities said the suspect, identified as Lakent Shrode Daniels, was driving with no lights on and the U-Haul pickup truck came back stolen.

We’ve learned that molotov cocktails were located by authorities.

Daniels was arrested and charged with possession of a prohibited weapon and unauthorized use of a motor vehicle.

In contrast to other media reports, the FBI tells FOX 26 they are not currently involved in the investigation.