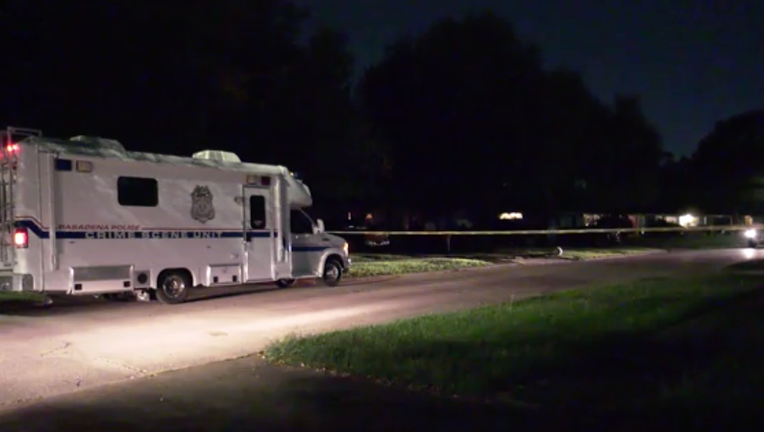 PASADENA - Eric Ray Cano was arrested and with murder after a deadly shooting that took place on Thursday, Oct. 1 just before 1 a.m.

Cano was arrested without incident in Kimble County by the Junction Police Department and the Texas Department of Public Safety. 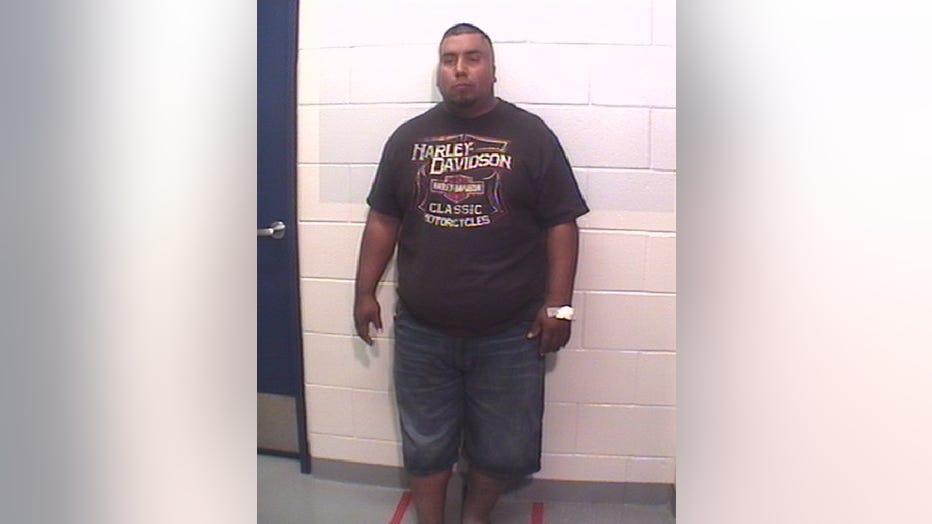 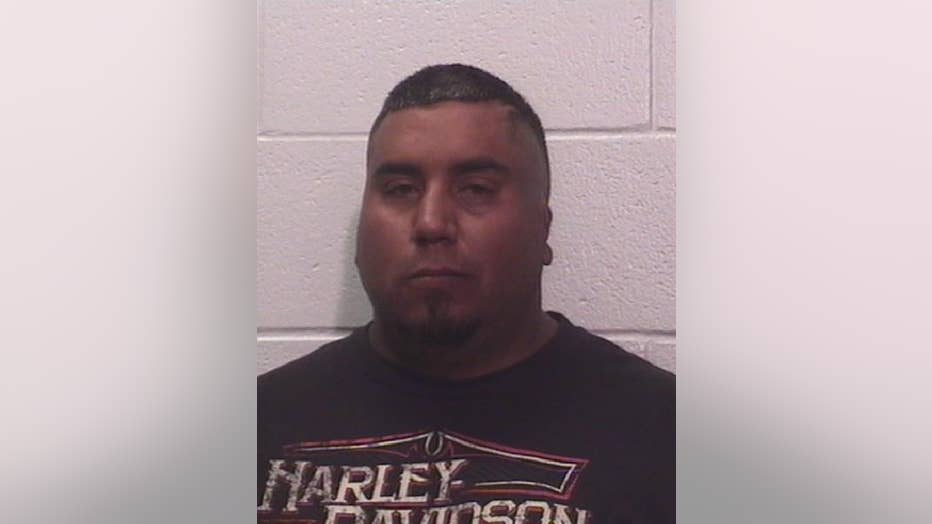 Emergency crews responded to the 1600 block of Locklaine Drive in Pasadena and found 37-year-old Rojelio Ramirez Jr. with two gunshot wounds to the face.

Ramirez was transported to Memorial Hermann via Life Flight and was later pronounced dead at the hospital.

Police say it was reported that shots were heard in front of the residence.

The brother of the victim found him down and called 911.