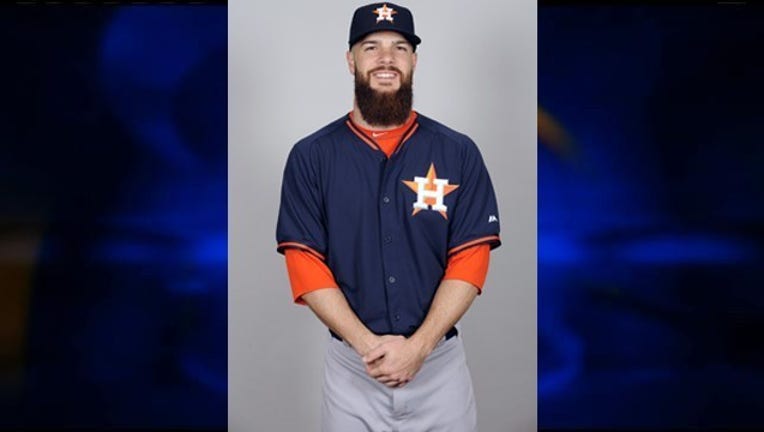 Dallas Keuchel's rock-solid start on Sunday was clearly noticed by those around baseball.

The Astros All-Star ace was named Monday as the American League Co-Player of the Week. Keuchel fired seven shutout innings, striking out a career-high 13 without walking anybody, while giving up only two hits.

This is the second time in his career Keuchel has won at least a share of the Player of the Week honors. He has twice won AL Pitcher of the Month honors.

Kansas City outfielder Lorenzo Cain is sharing this league Player of the Week honor with Keuchel.