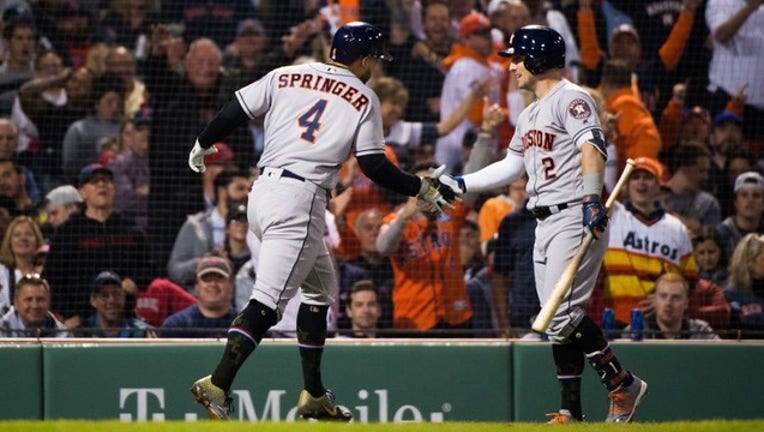 This will be the second time in franchise history that the Astros will have three position players start the All-Star Game. This also occurred in 2017, when second baseman Jose Altuve, shortstop Carlos Correa and center fielder George Springer all started the All-Star Game in the American League’s 2-1 win over the National League.

Bregman, Springer and Brantley were voted into the All-Star Game as starters by the fans as part of the newly-created “Starters Election”, a 28-hour online voting period that featured three finalists at each position (and the top nine outfielders).