Atlanta police use a drone to make a high-risk arrest.

ATLANTA - Atlanta police say they have made an arrest in the shooting death of actor Thomas Jefferson Byrd.

Antonio Demetrice Rhynes, 30, of Atlanta, is facing felony murder charges in connection to the case. 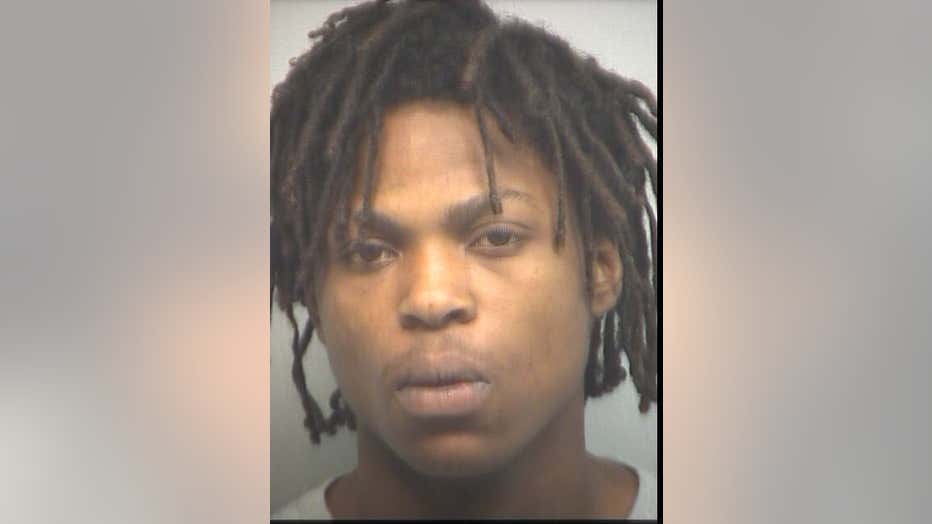 Byrd was shot and killed in southwest Atlanta on October 4. The 70-year-old actor was found unresponsive in the front yard of a home on Belvedere Avenue with multiple gunshot wounds to his back. He died at the scene.

Byrd had appeared in a number of films over the years, many directed by Spike Lee, and was nominated for a Tony award in 2003. 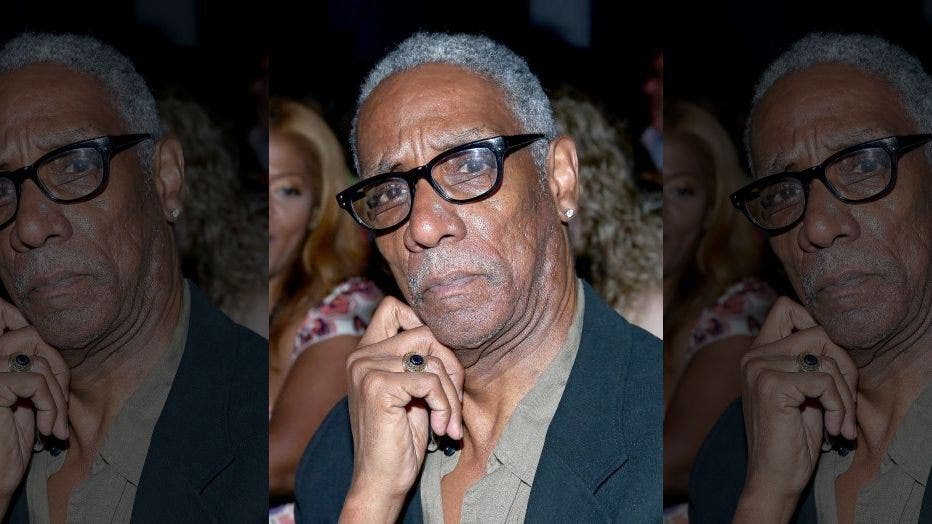 Rhynes was identified as a suspect and located Friday morning at the Royal Oaks Apartments off North Camp Creek Parkway. He was taken into custody without incident.

Rhynes faces charges of felony murder. Police have not released a motive for the crime.

Arrest made in murder of actor Thomas Jefferson Byrd

Police have made an arrest in the shooting death of actor Thomas Jefferson Byrd, known for being featured in several Spike Lee films.