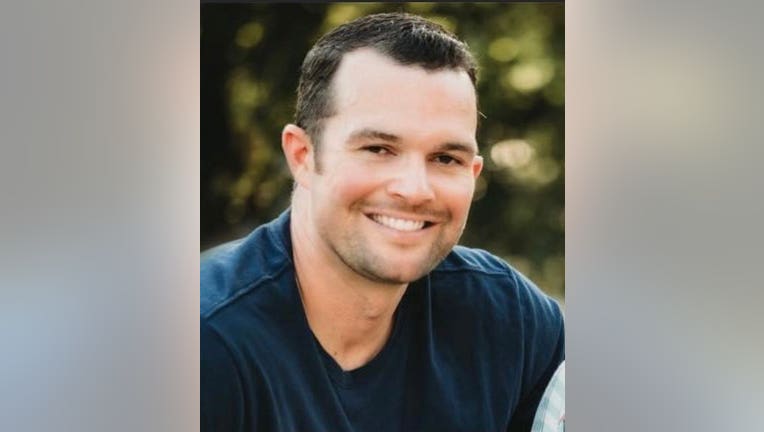 "Andy is leaving blessings for many people who will be receiving his organs through transplant," said APD in a press release confirming the death.

AUSTIN, Texas - According to Austin Police Department, the officer who was seriously injured in a crash early Wednesday morning has succumbed to their injuries.

APD says Officer Andy Traylor has passed away days after the crash that left him in critical condition. APD says Officer Traylor was on the way to an urgent call when he crashed.

"Andy is leaving blessings for many people who will be receiving his organs through transplant," said Austin Police Association in a press release confirming the death.

Interim Chief of Police Joseph Chacon had initially gone to Twitter to ask for prayers. "One of our officers is in bad shape after a very bad car crash.  Thoughts and prayers for him and his family are very much appreciated." Saturday night Chacon confirmed on Twitter Officer Traylor had passed away.

Austin Mayor Steve Adler also acknowledged the crash on social media. "The entire city and I are pulling for an APD officer, seriously injured on-duty in a traffic collision. Please pray for him and his family this morning."

Friends, coworkers, and others who knew him are taking to social media to express their condolences to Officer Traylor's family. According to Austin Police Association President Ken Casaday Officer Traylor is survived by a wife and 5 children.

It is still not known at this time the specific cause of the crash that took Officer Traylor's life.

The 100 Club of Central Texas says it has activated the Survivor Fund in response to the death of Officer Traylor. The club says donations in honor of Officer Traylor and his family can be made here or by texting "100clubcentex" to 44321.