In a motion filed by Armstrong's attorneys, records from Westpark Springs Hospital, where Joshua Armstrong was being treated,&nbsp;say he made many statements saying that he witnessed his&nbsp;parents being murdered.&nbsp;

HOUSTON - The brother of Antonio Armstrong Jr., the Bellaire teen charged with capital murder in the deaths of his parents, has claimed that he witnessed the killings four years ago, according to court records.

In a motion filed by Armstrong's attorneys, records from Westpark Springs Hospital, where Joshua was being treated, state Joshua made many statements saying that he witnessed his parents being murdered.

Joshua, the oldest son of Antonio Armstrong Sr. and Dawn Armstrong, moved out of his parents’ house a few weeks before their murders. Joshua had recently returned from college and family members had observed both physical and behavioral changes in him. Notably, Joshua began escalating his drug use shortly before the murders, according to court documents. 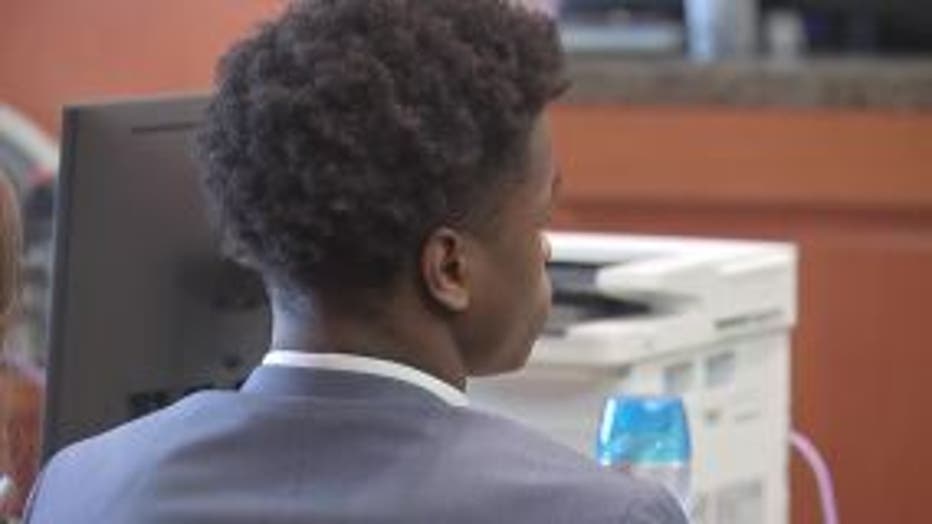 "The importance of these records cannot be overstated. Joshua Armstrong admitted to witnessing the murder of his parents," the defense states in the documents. "Thus, he places himself inside of the Armstrong residence at the time of their murders."

MORE: Read all the details of the AJ Armstrong case

'Antonio Armstrong Jr. shot his parents to death in their sleep. This case should be presented to the jury in the courtroom and we look forward to doing so. That is where the case belongs. We continue seeking justice for his victims Dawn and Antonio Armstrong Sr."