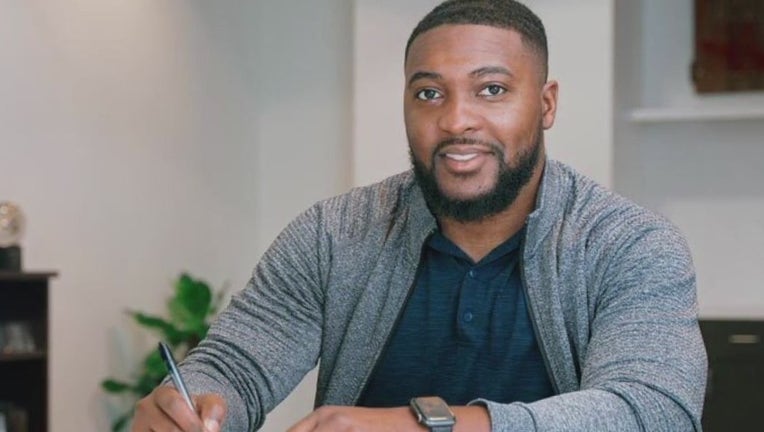 HOUSTON - Andre Hal’s life seemed to be set. In 2017, he’d just signed a $15 million contract extension with the Houston Texans. It was the NFL dream he’d worked so hard for.

That’s why many fans were shocked when the Texans’ starting safety decided to retire from the league in 2019, at age 26.

In his new book, The Transition Mindset, Hal explains how leaving the NFL at the peak of his career changed his life. He reveals two life events that pushed him toward change.

In 2018, he was diagnosed with Hodgkin’s lymphoma. He beat the cancer, and returned to the field the following year, stronger than before.

But weeks after his comeback, his father died from a heart attack. Hal says his dad was his biggest inspiration and the reason his pursued a football career.

"I was done with it. Once my father died, my love for football died too," said Hal.

Weeks after his father’s death, Hal announced he was leaving the NFL. He says it was tough, because his life had always been centered around football.

But he took the time to try some new things. He obtained a real estate license and enrolled in school to pursue his MBA.

He also started practicing yoga and spent more time with his family.

"We all got way closer," Hal said.

Hal still watches football, but says he doesn’t miss playing.  He wrote the book to encourage others not to let fear or comfort stop you from making a life transition. For him, he says it lead to a happier life.