Ambulance driver charged with raping teen patient he was transporting

RIVERSIDE COUNTY - A Wildomar man is accused of sexually assaulting a teen during a medical transport on an ambulance, and it is believed there may be additional victims, according to the Southwest Sheriff's Station.

An investigation revealed the suspect, 22-year-old Jason Anderson, an employee of American Medical Response (AMR) transportation company, sexually assaulted and solicited sex acts from a teen in the back of an ambulance while he was on duty during a medical transport. 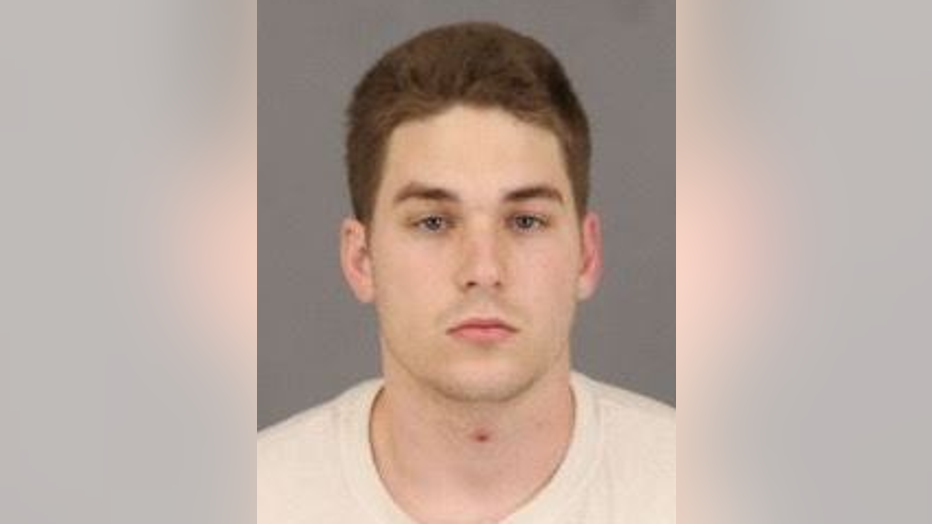 Anderson was booked into the Cois M. Byrd Detention Center for sex assault-related charges with a minor and is being held on $75,000 bail.

The Riverside County Sheriff's Department believes there may be additional victims that have yet to come forward. Anyone who believes they may be a victim is encouraged to call Investigator Wesley Martinelli from the Southwest Sheriff's Station at 951-696-3006.