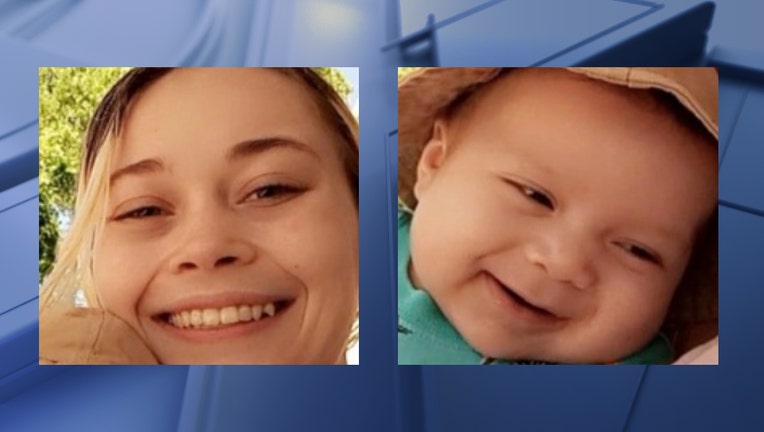 ENNIS, Texas - An Amber Alert has been issued out of Ennis for a 7-month-old who was reportedly abducted by a 20-year-old woman.

Reid was reportedly with an unidentified man at 10:30 a.m. Thursday, when they went into a home in the 900 block of Shawnee and took Ramirez.

Ramirez’s father followed them out of the house, and the man with Reid reportedly pulled out a gun and threatened to shoot him.

They left the scene in a white Ford F-150, possibly an extended cab.