FOX 26 Consumer Reporter Heather Sullivan has some smart sense after one man was sentenced to 40 years behind bars for title theft.

HOUSTON - An Alvin man has been sentenced to 40 years in prison for stealing homes and reselling them to unsuspecting buyers.

Home title theft occurs when a crook forges the owner's name on a quitclaim deed, files it with the county, and then takes out a loan against the home, or sells it. The crime usually targets abandoned or empty homes, where the owner is often a senior or deceased.

"We’ve been buying ugly houses in Houston since 1997. That’s what we do," said Jim Youngblood with HomeVestors.

But one home purchase a few years ago became really ugly.

"Shortly after we purchased the property, we were doing a demo and an attorney came to the house and made my guys stop working, and said it his was her client's house, and we needed to stop," said Youngblood.

The owner, Youngblood explained, "John Lewis, had been deceased for the last five or six years and all of this was complete fraud."

Jason Fang says he bought a home to fix up for his rental company, Bluebonnet Rentals, when two investors said they believed they had bought the home. 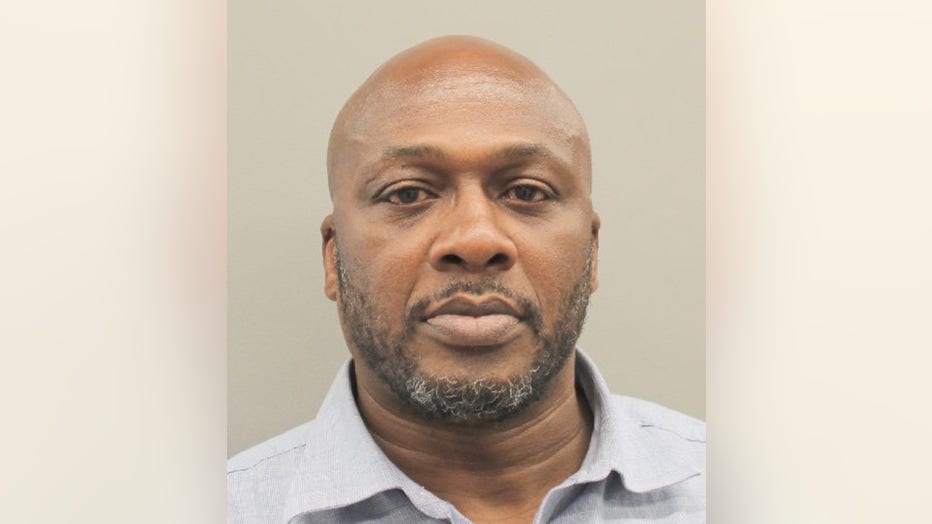 54-year-old Juchway Rhodes, Jr. of Alvin, Texas has been sentenced to 40 years in prison for stealing $442,000 by forging documents to put four homes into his name and then reselling them.

"Two of the deeds were forged, supposedly signed by persons who were deceased. The other two were wild deeds outside the chain of title," explained Valerie Turner, Harris County Assistant District Attorney.

To protect yourself, experts say use a reputable title comany and buy title insurance before buying a home.

"Because if the title insurer says everything is in order with the title, and it turns out it's not, it's on the title company to make the buyer whole," said Rick Kahler with Khaler Financial Group.

When you own a home, you can also buy home title protection from identity theft protection companies for around $10 to $30 a month. They alert you if anything changes with your title and provide insurance for any damages or legal services.

"We watch those county records for changes. There are five or six things we look for like property in your name has switched. Maybe financing on your home has switched in terms of lenders, maybe there's a lien or judgement," said David Putnam with NortonLifeLock of its LifeLock Home Title Protect program.

But you can also check on your title for free through your County Clerk or County Appraisal District website.  Some counties, such as Galveston County, offer to let homeowners sign up for free alerts to any changes to their titles. In an effort to crack down on title theft, the Harris County Clerk's Office now requires a photo ID to file property documents.

To check your home title for changes, search your name on your County Clerk or Appraiser's website. Report any suspicious deeds to the Clerk's office and the District Attorney's office.