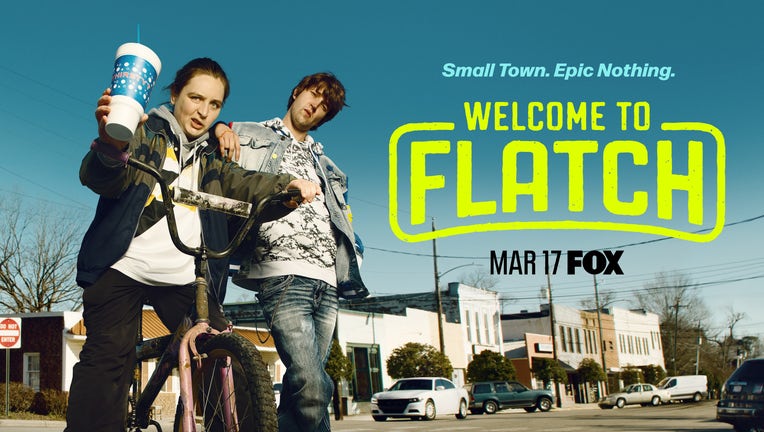 Click here to watch/share an all-new sneak peek at WELCOME TO FLATCH. 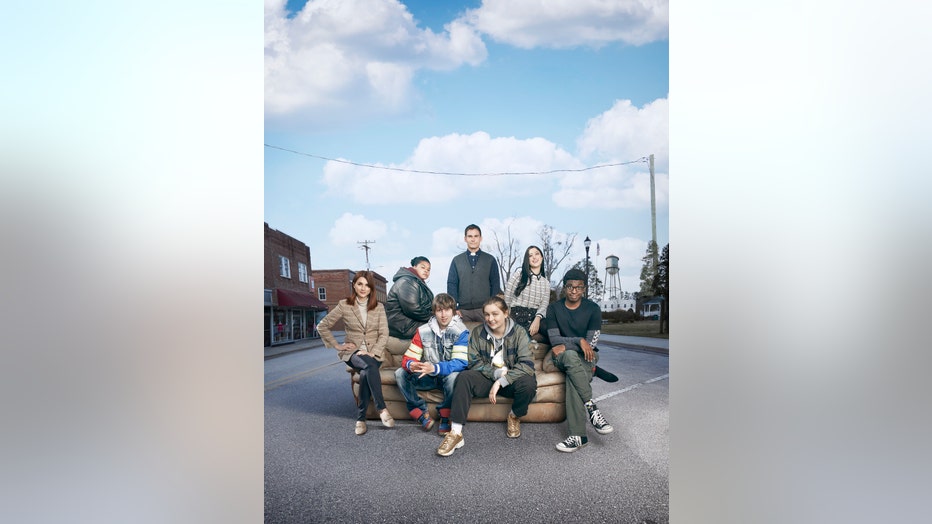 When a documentary crew sets out to explore the lives of residents in a small American town – their dreams, their concerns – they stumble upon the midwestern town of Flatch, which is made up of many eccentric personalities. It’s a place you want to visit and maybe even stay. If there was a decent motel. Which there is not.

The documentary crew finds worthy subjects in cousins and best friends KELLY MALLET (newcomer Holmes) and LLOYD "SHRUB" MALLET (Sam Straley, "The Kids Are Alright") who let the documentary crew in on their lives and local current events. JOSEPH "FATHER JOE" BINGHOFFER (Seann William Scott, "Lethal Weapon," "American Pie" franchise) is the local minister who also attempts to guide Kelly and Shrub. He moved to Flatch with his former girlfriend, CHERYL PETERSON (Aya Cash, "The Boys," "You’re The Worst"), who is the editor of the local newspaper, "The Flatch Patriot." Other Flatch residents include MICKEY ST. JEAN (newcomer Justin Linville), who relentlessly attempts to become Shrub’s best friend; Kelly’s frenemy, NADINE GARCIA-PARNEY (Taylor Ortega, "Succession"), who runs the Flatch Historical Society; and MANDY MATTHEWS (newcomer Krystal Smith), a magnetic force of nature who lives life on her own terms. 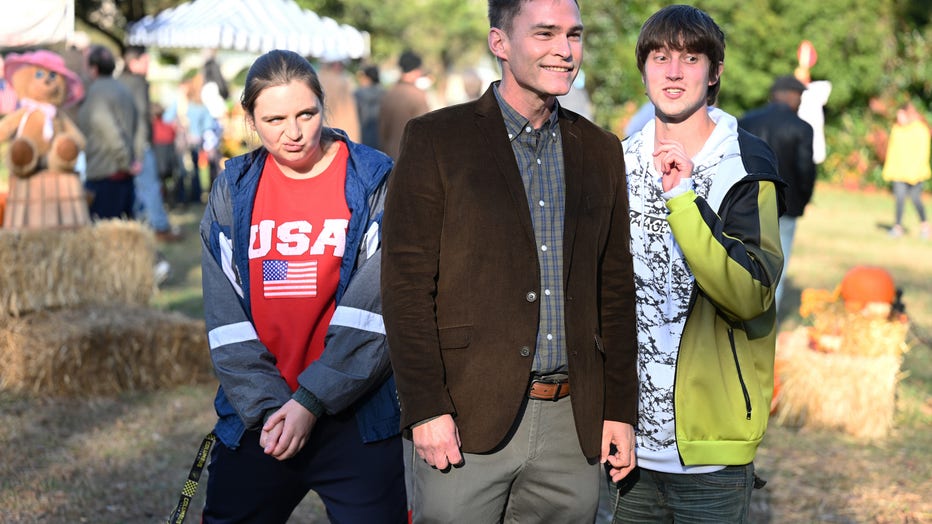 The first seven episodes of WELCOME TO FLATCH will be released on Hulu, Fox Now and On Demand on Thursday, March 17 at 12:01 AM.  On Demand episodes are available for customers of AT&T TV, Cox, DIRECTV, DISH, Hulu Live, Optimum, Spectrum, Verizon FiOS, Xfinity, YouTube TV and many more.