An age-progressed photo released by the National Center for Missing and Exploited Children shows what Relisha Rudd might look like at age 14.

WASHINGTON - An age-progressed photo released by the National Center for Missing and Exploited Children shows what Relisha Rudd -- an 8-year-old D.C. girl who vanished in 2014 -- might look like at age 14. 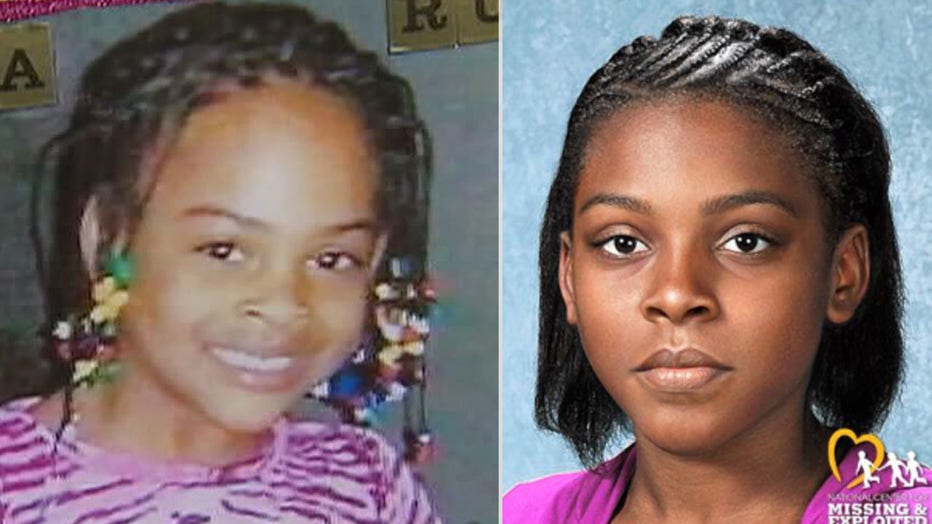 The new photo rendering was released nearly six years after Relisha was last seen alive. On March 1, 2014, Relisha was seen at a Northeast, D.C. motel with Kahlil Tatum, a janitor who worked at the D.C. General Shelter where the young girl lived with her family. Tatum committed suicide after Relisha was reported missing. Investigators believe Tatum killed Relisha before later killing himself. Her body has never been found.

Authorities and family members have conducted numerous searches over the years since her disappearance in different parts of the District.

A gathering to mark Relisha Rudd’s Day of Awareness will be held on March 1 at New York and Bladensburg Road beginning at 4 p.m.

The FBI is still offering a reward of up to $25,000 for information leading to the location and return of Relisha. 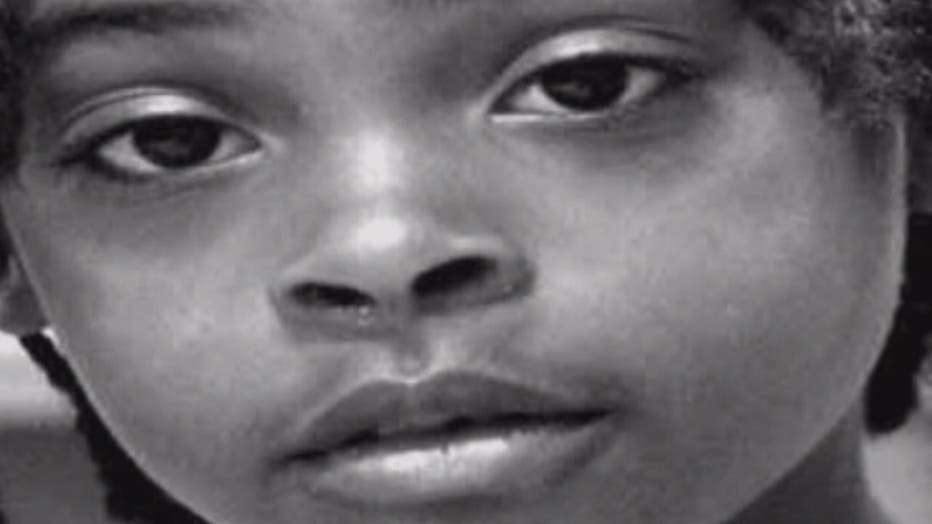 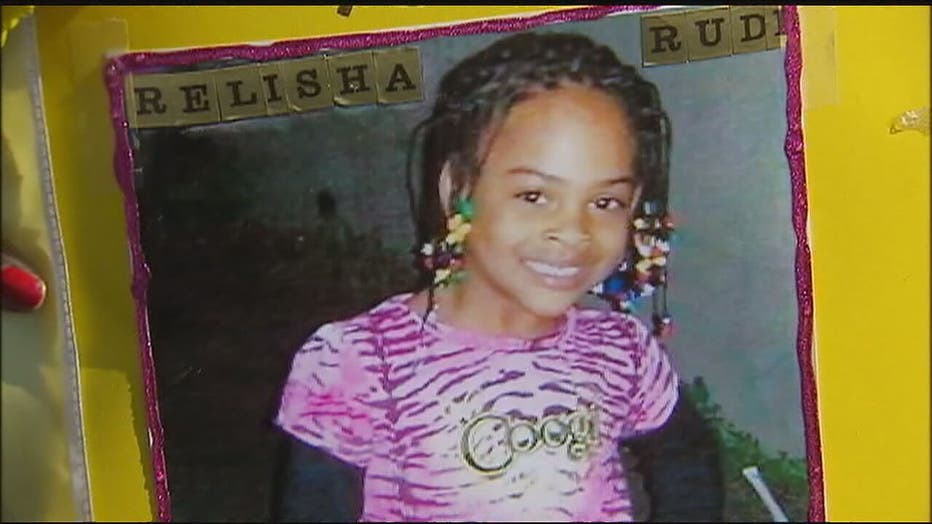