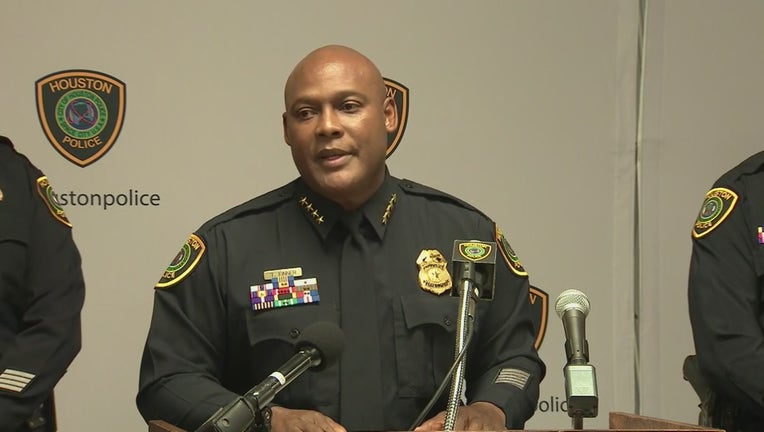 HOUSTON - Houston's chief of police had authorities called to his own home due to an apparent ‘disagreement’ over his recent diagnosis of the coronavirus.

Details were limited, but according to a tweet by the Houston Police Department, dispatchers received a call around 3:45 p.m. Saturday at Chief Troy Finner's home. A supervisor was sent to the home and received a statement from a family member, which was not disclosed.

Preliminary details, however, is there was a disagreement over Chief Finner's "recent diagnosis of COVID-19, which led a family member to contact police," the tweet read.

The tweet went on to say, "there is neither an allegation of criminal conduct nor a violation of department policy. There was no physical contact between the Chief or any family member."

No other details were released, but the tweet concluded by noting Mayor Sylvester Turner was informed of the incident and the call was documented.