The discovery was made on Thursday when a commercial truck arriving from Mexico had $1,800,000 worth of methamphetamine. 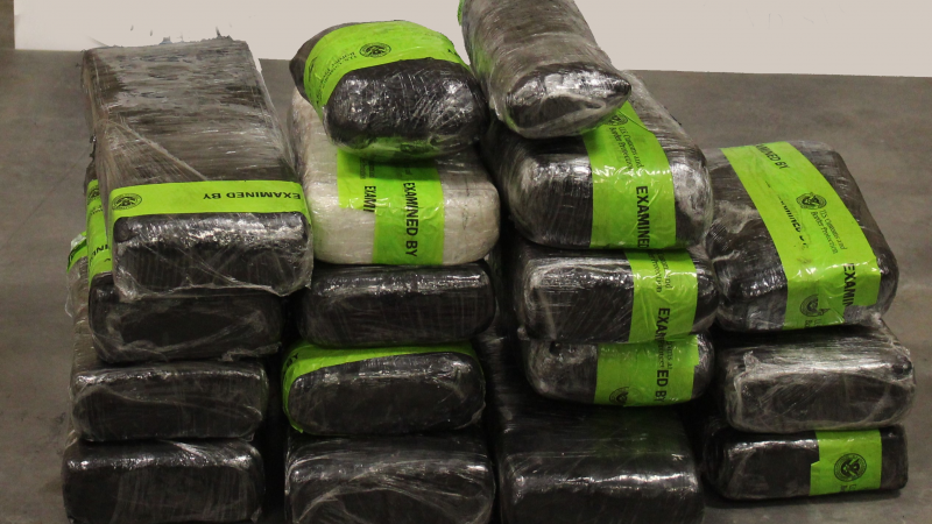 “Our officers’ outstanding ability to work as a team along with great utilization of all available tools and resources resulted in the detection of these hard narcotics which won’t make their final destination within the U.S.,” said Port Director Carlos Rodriguez, Hidalgo/ Pharr/Anzalduas Port of Entry.

The truck was transporting fresh tomatoes when it arrived at the Pharr-Reynosa International Bridge cargo facility.

A CBP officer referred the truck for further examination, which included a non-intrusive imaging system inspection. That's when officials noticed discrepancies within a spare tire under the trailer.