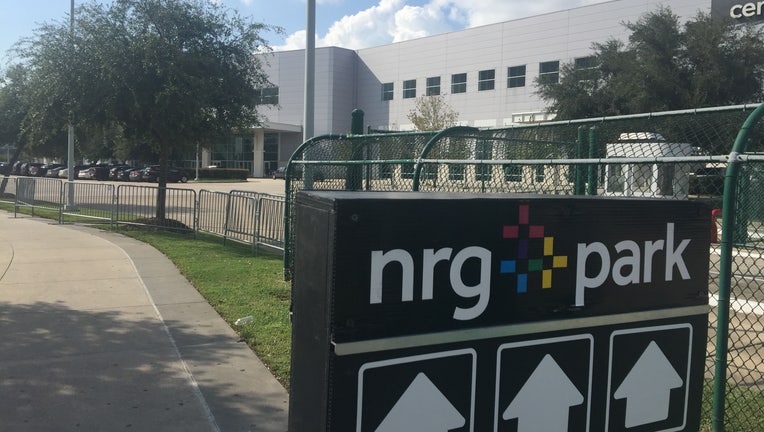 Judge Hidalgo says the actions of county residents of following health measures to flatten the curve have been effective. However, Harris County still leads the state in COVID-19 cases.

"We have made it very far and one way in which this has paid off is I've directed our staff to wind down the contract with the private contractor Garner for the medical shelter at NRG," said Judge Hidalgo.

The site, which had three 250-bed modules, was set to be activated if and as soon as local hospitals ran out of space, including surge space.

"NRG was an insurance policy. It was a bridge for us to be able to get to where we could procure those resources locally," she added. "A month ago we were watching the news all around the world and this country of folks having to build makeshift shelters of doctors having to make heart-wrenching decisions to turn away patients simply because of lack of beds."

Judge Hidalgo said the initial plan to build the medical site was during a time when hospital admission rates were growing exponentially.

Because of the work that folks have been doing in staying home...that curve has now flattened and right now we will no longer need this specific facility -- not because we don't need surge capacity, we still could surge.