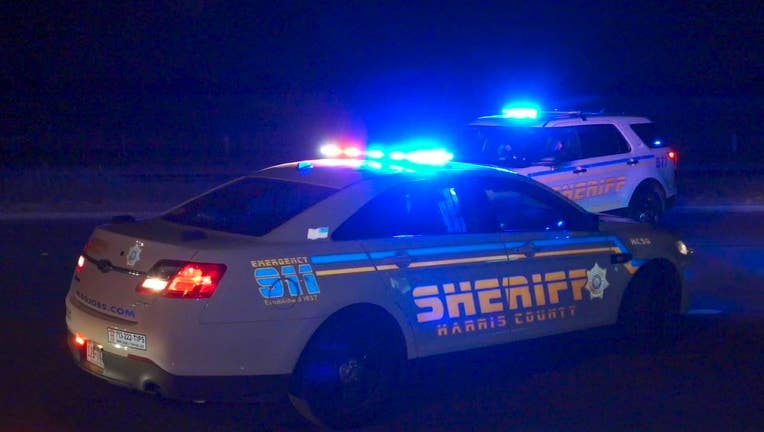 HOUSTON - Authorities say what started out as a fight inside a bar in west Harris County soon turned into a deadly shooting.

It happened just before 1 a.m. in the 16200 block of Westheimer Rd. near Mission Bend and Cinco Ranch. That's where deputies with the Harris Co. Sheriff's Office say a fight inside a bar escalated in the parking lot.

Several groups of people reportedly pulled out guns and started shooting. Officials say at least four people were shot, and one of them, an unidentified only as a man, was pronounced dead at the scene.

We're told three others, who were also only identified as two men and a woman were taken to the hospital in serious, but stable condition.

One of the men and women were airlifted to the hospital via life flight, while the other man was sent in an ambulance.

At last check, no arrests were made, but deputies believe they know who the shooters are. 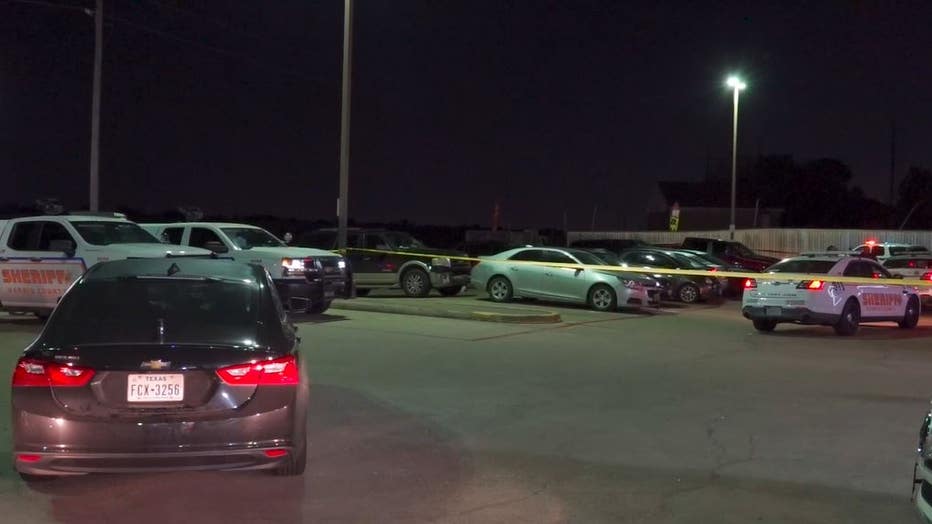 No other information was released, as of this writing, but we will continue to update this story as it develops.