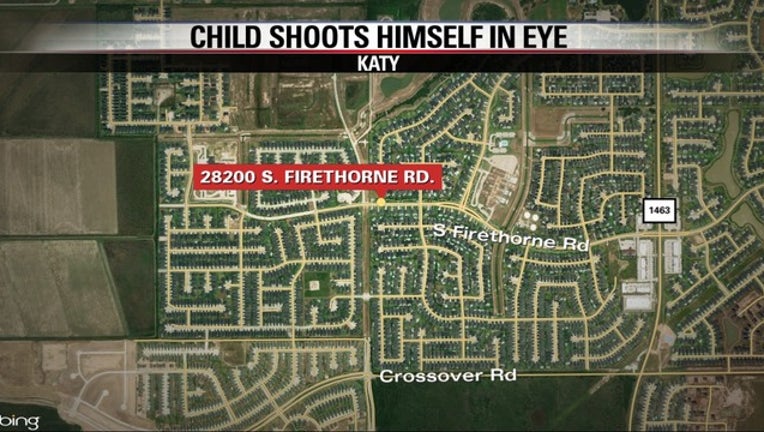 HOUSTON (FOX 26) - A 3-year-old that was transported to a hospital via AirMed after accidentally shooting himself in the eye has died days later, according to Fort Bend County Sheriff's Office.

This occurred in at 28200 S. Firethorne Road in Katy, according to Fort Bend County Sheriff's Office.