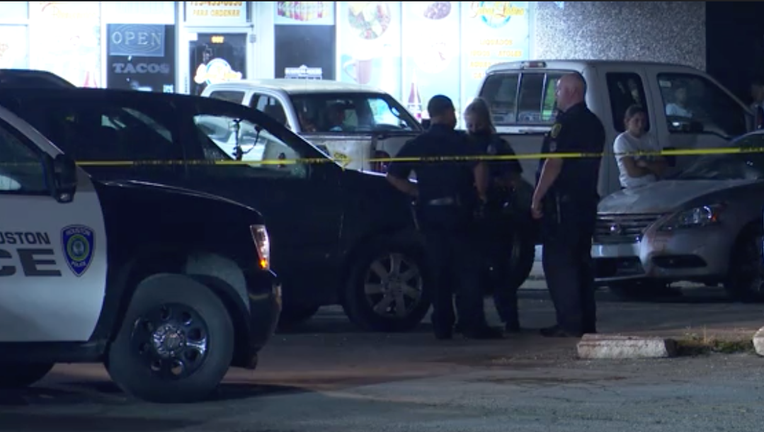 HOUSTON - 3 people were shot after an altercation took place outside of a nightclub in Houston on Sunday, Oct. 11 around 2:30 a.m.

Officers responded to a chaotic scene outside of Koko Bongo, 955 Federal Road in Houston. 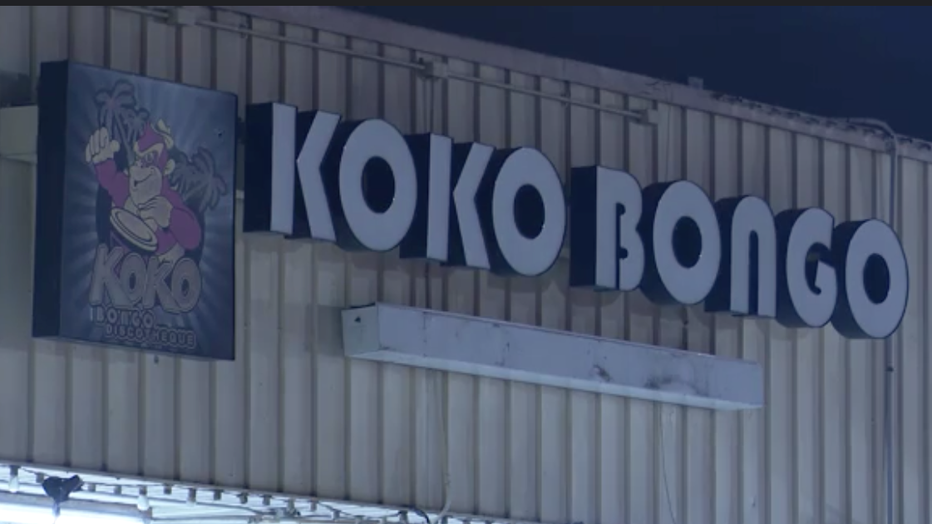 According to police, a disturbance broke out in the nightclub and continued in the parking lot where 3 people were shot, one adult female and two adult males.

The victims were taken to the hospital and are in stable condition. 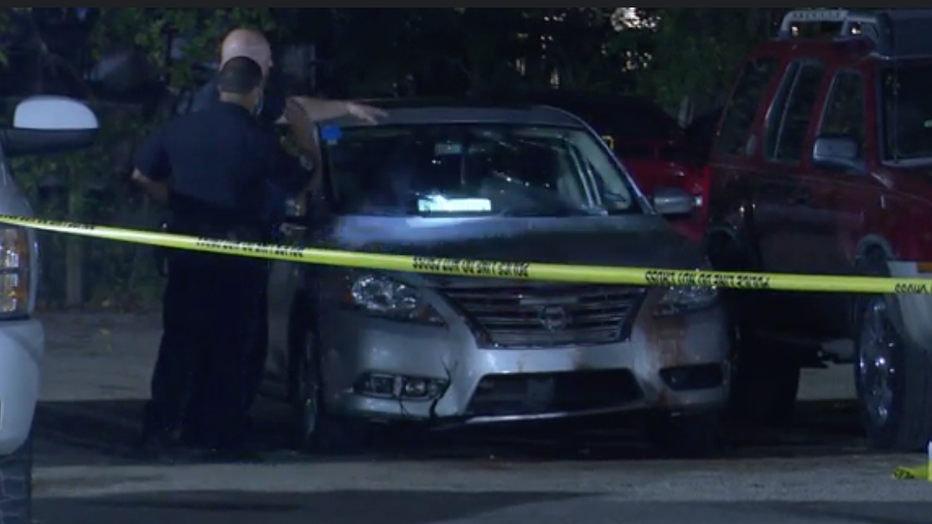 Detectives are questioning the victims to gather more details surrounding the shooting and possible suspect(s).