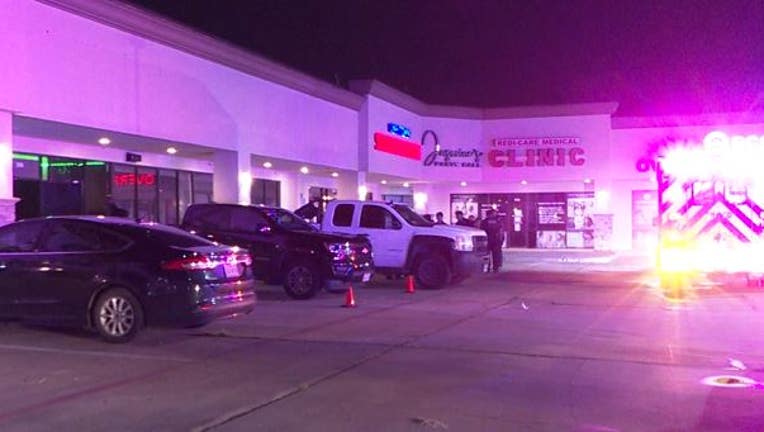 KATY, Texas - Harris County deputies are looking into what events led up to three people shot after an unidentified suspect was said to have walked into a bar in Katy and "randomly opened gunfire."

It happened around 3 a.m. in the 4300 block of State Highway 6 and Clay Rd. That's where responding officers came across three men with gunshot wounds. Two of them were taken to the hospital while another was taken in his own car but their conditions were unclear. 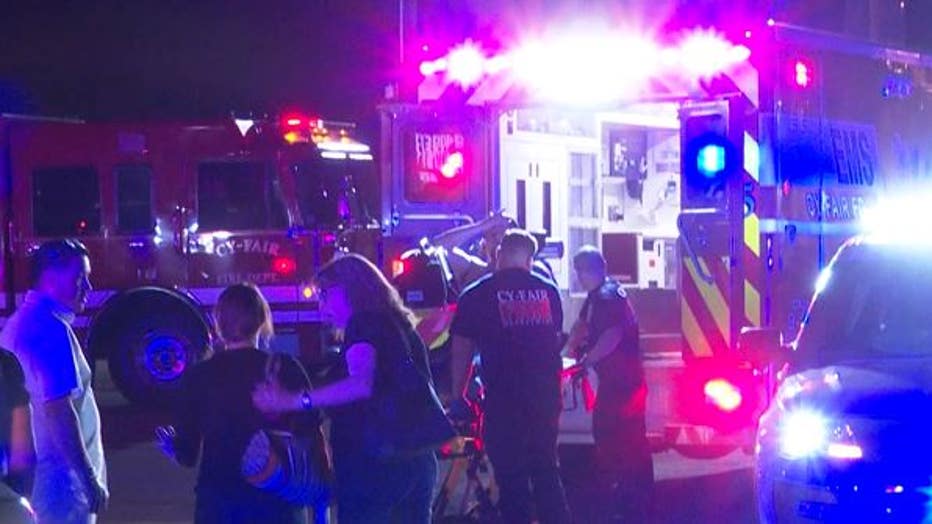 Based on preliminary information provided by HCSO Lt. Cook says an unidentified suspect walked into the bar and "randomly opened gunfire into the crowd."

No other details were given, so it's unclear if any arrests were made but our cameras did see people in cuffs and placed in the back of patrol vehicles so an investigation remains underway. 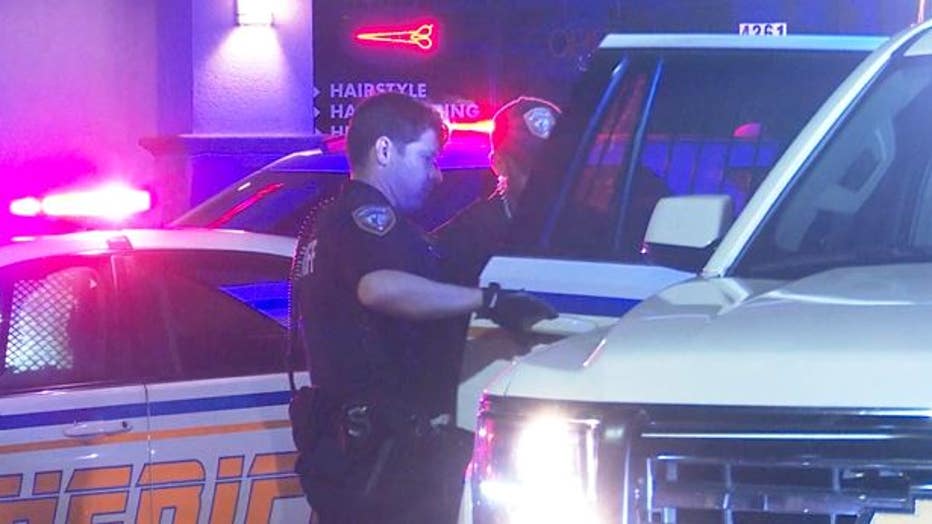