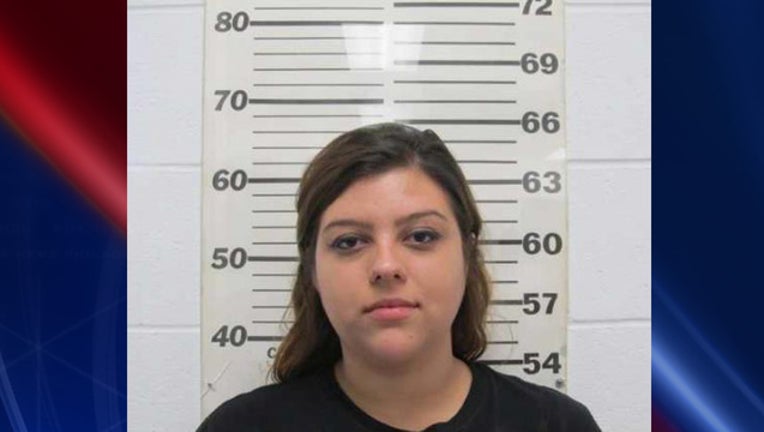 South Padre Island Police Department and emergency responders arrived on scene to find three victims with serious injuries in the road and two other with minor injuries on the side of the road. Police say the victims ranged from 16 to 22 years old and the vehicle had fled before officers arrived.

Police say a tip led them to the suspect and the vehicle, which was still on South Padre Island.