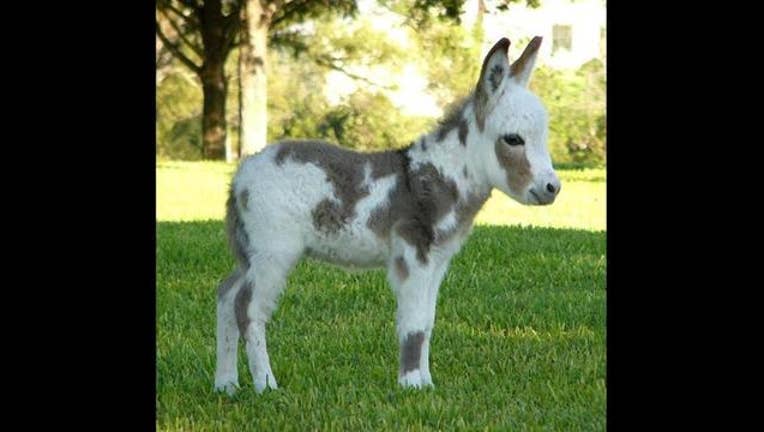 (FOX 11) - More than a dozen miniature donkeys rescued in Arizona have been adopted to forever homes.

Triple R Horse Rescue in Arizona announced in March 2016 that it would be receiving a shipment of the adorable animals -- and were anxious to find families and animal lovers to step up and adopt.

More than 160 of the donkeys wound up at a Texas rescue after a "breeding situation" occurred, according to the rescue's president, Ken Bacher. About 20 of them were sent to the ranch in Cave Creek, Arizona as a result.

The rescue was soon overwhelmed with inquires about the animals.

According to the rescue, all of its mini donkeys were successfully trained and adopted to forever families.

"We continued through the process and followed up on all donkeys," Curry Eversole with the rescue. "All donkeys were adopted in state only. Our on site assessments, and on site follow ups only allows us to adopt in state to be able to verify all animals are in forever loving homes with proper care."