Man charged after father, 2-year-old child were killed on Tuesday

FOX 26 Reporter Damali Keith has more as a suspect has been charged in connection with Tuesday's shooting of a father and son in Houston.

HOUSTON - A 38-year-old man is facing charges of murder and tampering with evidence following the deaths of a father and his two-year-old son on Tuesday, police say.

According to the Houston Police Department, the suspect’s name and photo will be released once charges are filed in court.

Authorities continue to investigate the death of a father who was shot in Houston, and his two-year-old son who was found dead in a car hours later.

Houston Police Department Executive Assistant Chief Larry Satterwhite said it all started when officers responded to a shooting on the 5500 block of El Camino Del Rey.

Satterwhite said during the investigation witnesses and camera surveillance revealed a 38-year-old man was meeting up with another Black male at the location.

Police said some type of argument ensued, and the Black male displayed a firearm and shot the 38-year-old man multiple times.

At that point, Satterwhite said the suspect got into the victim's black SUV and fled westbound from the location.

Satterwhite stated during a news conference on Tuesday night that officers didn't know there was a child involved until she contacted them.

Houston Police Department Executive Assistant Chief Larry Satterwhite provides the latest on the investigation after a father and son were killed on Tuesday.

After providing additional information about the vehicle that was stolen, officers were able to locate the vehicle within 30 minutes.

As officers approached the vehicle, Satterwhite said they found a 2-year-old child in the backseat of the SUV non-responsive. CPR was conducted on the child, but it was too late. The child's cause of death is unclear.

Satterwhite said the suspect left the vehicle with the child in it and the car locked up. 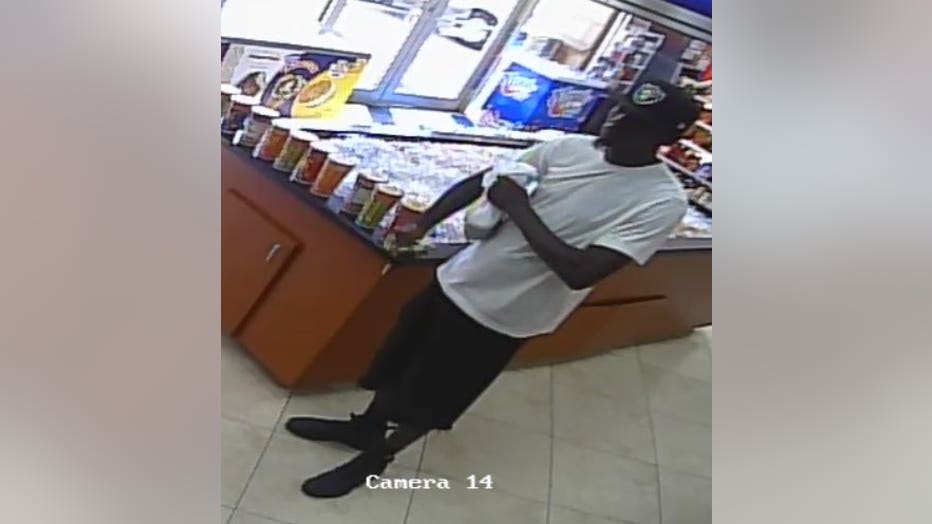 The suspect was described as a Black male with a slim build, wearing a white t-shirt, black shorts, black Raiders cap, and long facial hair around the chin area. 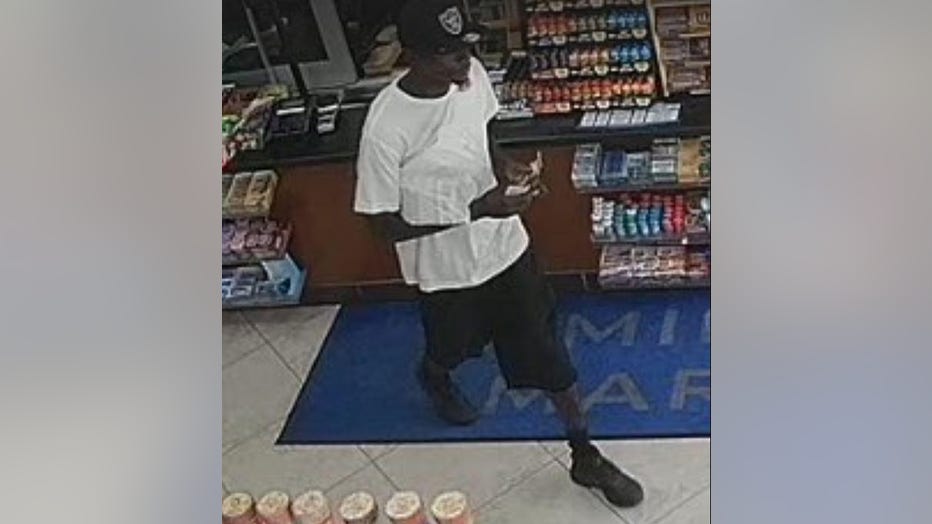