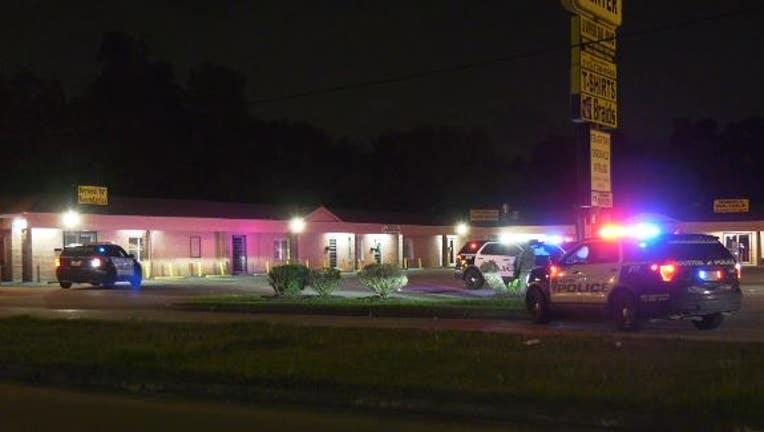 HOUSTON - Houston police say a 14-year-old boy was shot after attending a birthday party, and a 17-year-old was wounded a short time later in an apparent retaliatory shooting.

Police say the 14-year-old had just attended a birthday party when he was shot in the leg while in the parking lot.

A short time later, the 17-year-old was shot in both legs in an apparent retaliatory shooting, police said. 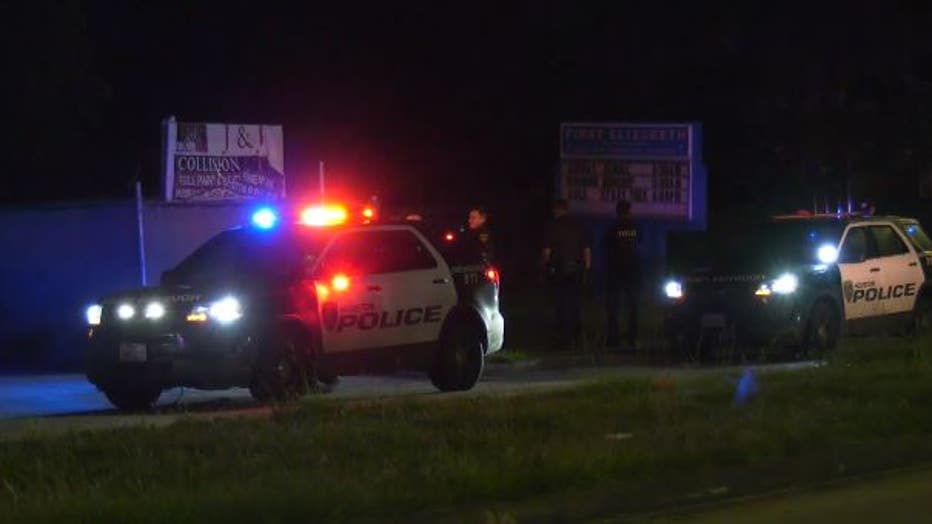 Police say there is no known suspect description in either incident at this time.