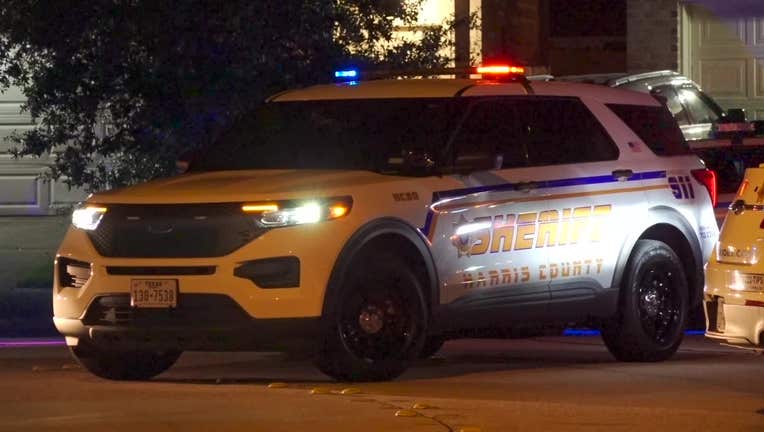 A 17-year-old and a 19-year-old were hospitalized following a shooting during a house party in southwest Harris County, authorities say.

Both teens were taken to the hospital. The 17-year-old was said to be responsive, and the 19-year-old was undergoing surgery.

According to the sheriff’s office, authorities located a possible suspect and initiated a pursuit with the vehicle.

At some point, the vehicle reportedly crashed out and the people inside abandoned it. Deputies were searching for them.