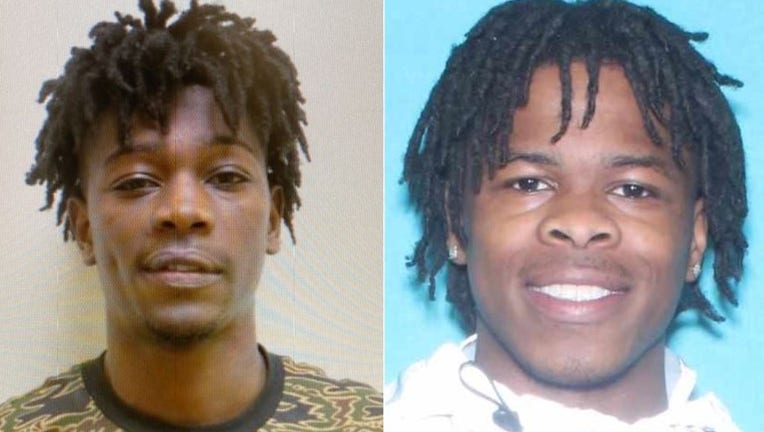 HOUSTON - Houston police say charges have been filed against two suspects wanted in a shooting that left three men dead and a teen injured at a Midtown club.

Demontae Lavon Williams, 24, and Le Dadrine Da Prea Hall, 20, are charged with capital murder. Police say they are not in custody.

The shooting occurred around 9:40 p.m. October 20 during an open mic night at a club in the 2100 block of Chenevert Street.

Jailyn Bernard Page, 19, Bryce Lee Goddard, 21, and Christopher Donshae Jackson, 22, died at the scene. A 17-year-old was also taken to the hospital in critical condition.

Police say the victims were in the nightclub when a physical altercation broke out. According to HPD, two male suspects took out handguns and fired multiple shots at the victims before fleeing the scene. 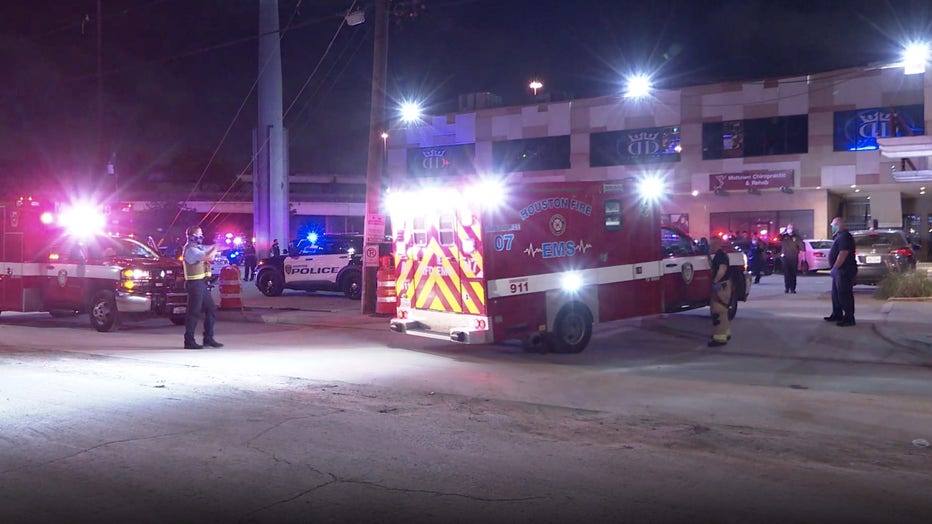 HPD and Houston Fire Dept. responded to reports of a shooting at DD Sky Club located on Chenevert near Gray St. around 10 p.m. October 20.

Following an investigation, police say Williams and Hall were identified as suspects the case and charged on Tuesday.

Anyone with information on the whereabouts of the two suspects is urged to contact the HPD Homicide Division at 713-308-3600 or Crime Stoppers at 713-222-TIPS.