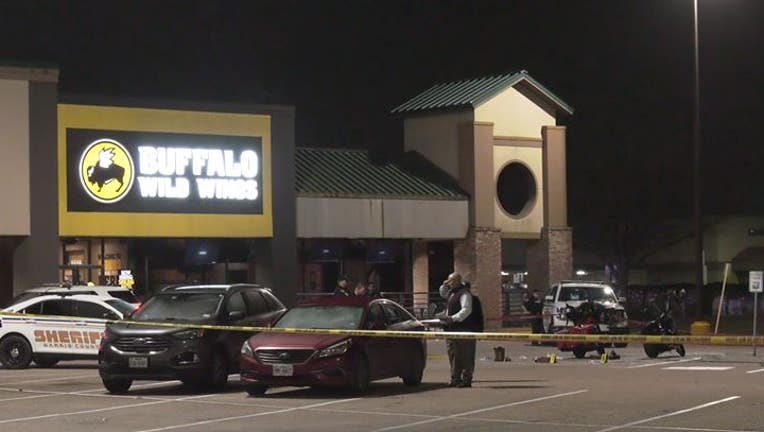 HUMBLE, Texas - Authorities are piecing together what led up to an apparent deadly drive-by shooting outside an east Harris County Buffalo Wild Wings.

Deputies with the Harris Co. Sheriff's Office were called out to the restaurant located in the Atascocita Shopping Plaza on FM 1960 a little after 12:15 a.m. Two men were found with gunshot wounds and rushed to the hospital, where one of them succumbed to his injuries.

Preliminary information from officials is the two were walking out and standing in the parking lot near their motorcycles when what they believe to be a gray Dodge pickup drove through and opened fire. 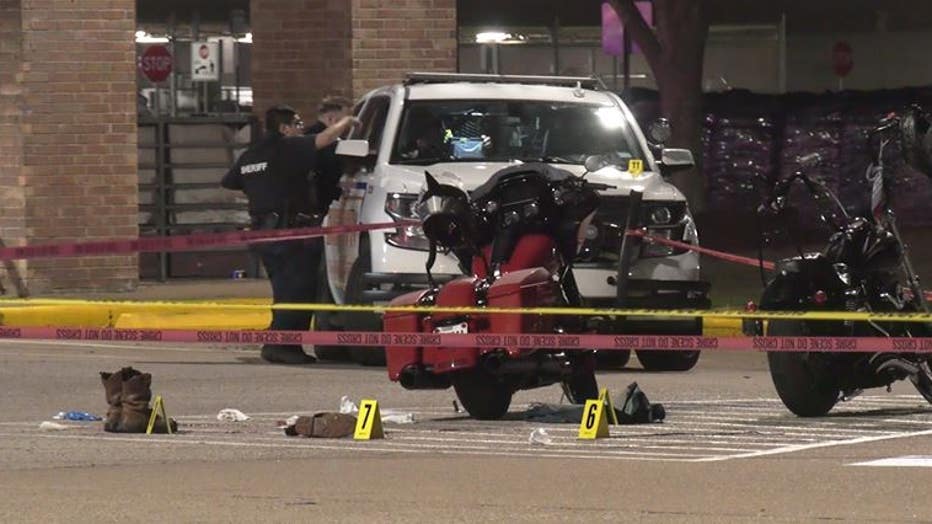 At least six shots were fired from the truck towards the men before fleeing north on Town Center Blvd.

We're told one of the men shot is a "documented motorcycle club member," so deputies believe the shooting may stem from ongoing activity between local biker clubs. 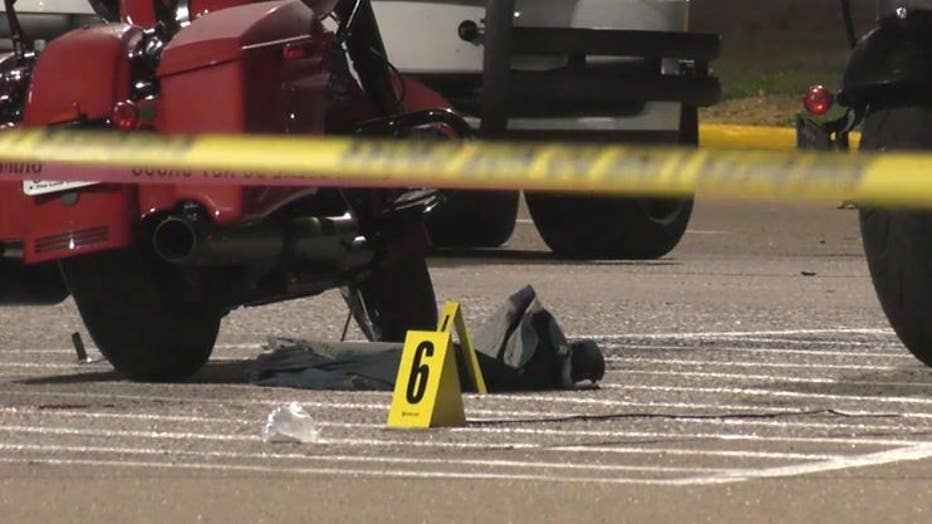 No one else was injured by the gunfire, but authorities say a few vehicles were hit. 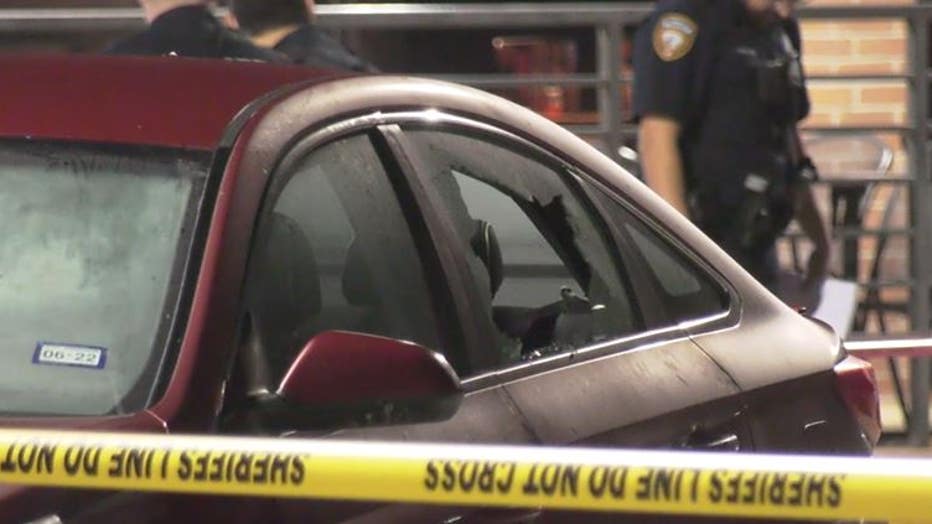