2 men show up at Houston hospital with gunshot wounds

Two wounded men showed up at the hospital in a car that had bullet holes.

HOUSTON - Houston police are investigating after two men showed up at the hospital with gunshot wounds.

The men arrived at the emergency center around 12:40 a.m. Monday. 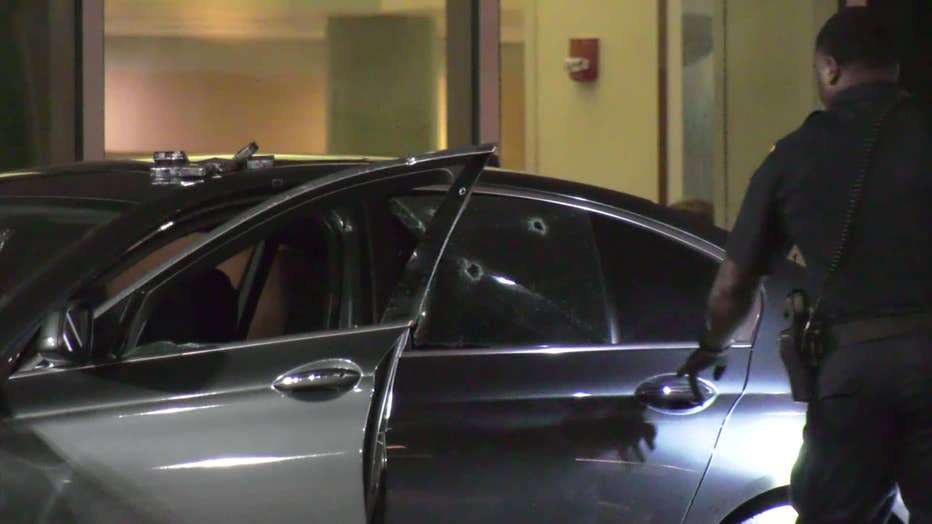 Two wounded men arrived at a Houston hospital in a car that had multiple bullet holes.

The men were taken into surgery and are expected to survive, police say.

It’s not clear where the shooting took place at this time, but the car they arrived in had several bullet holes.