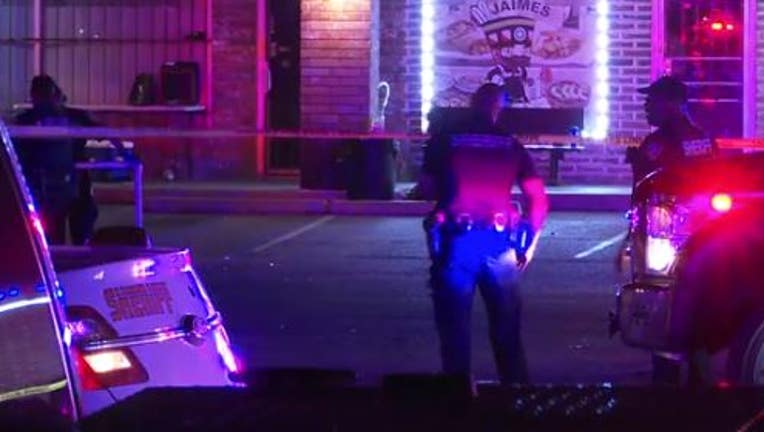 HOUSTON - Officials are working to find out what led up to a deadly shooting during an outdoor party Saturday night in northwest Houston.

Around 8:44 p.m. there was a weapons disturbance at a business in the 10800 block of West Little York and Brittmore. That's where officials found 2 men believed to be in their 20s with gunshot wounds, one of them was pronounced dead at the scene. The other was airlifted to the hospital, where investigators say he succumbed to his injuries.

Based on preliminary information from the Harris Co. Sheriff's Office, a party was underway outside the location, when a fight broke out. The fight, in turn, led to the shooting where several rounds were fired, but it's unclear what caused the entire incident. 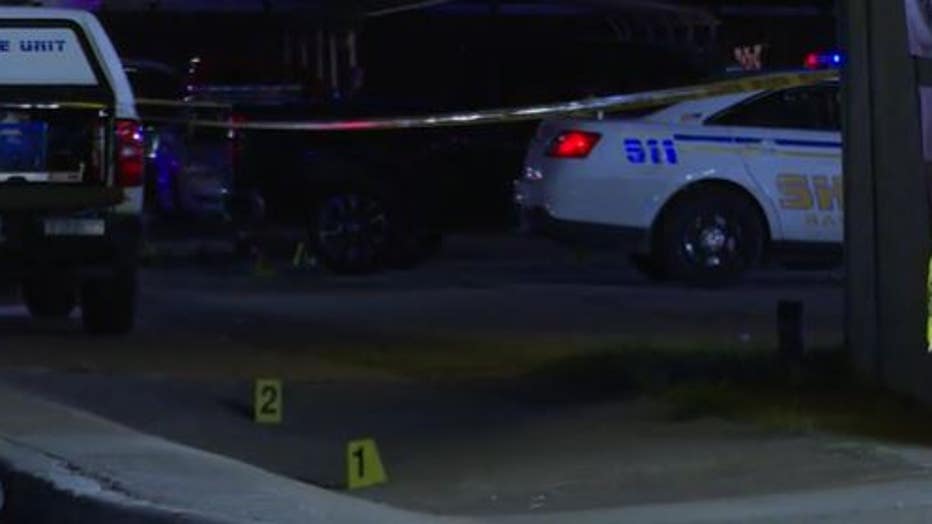 None of the victims have been identified, and a sergeant on the scene said there were no witnesses available for questioning and are working to find surveillance video, but to no avail. In other words, because deputies do not have much information to go by, they are urging the public to come forward if they have any information to help lead to an arrest.