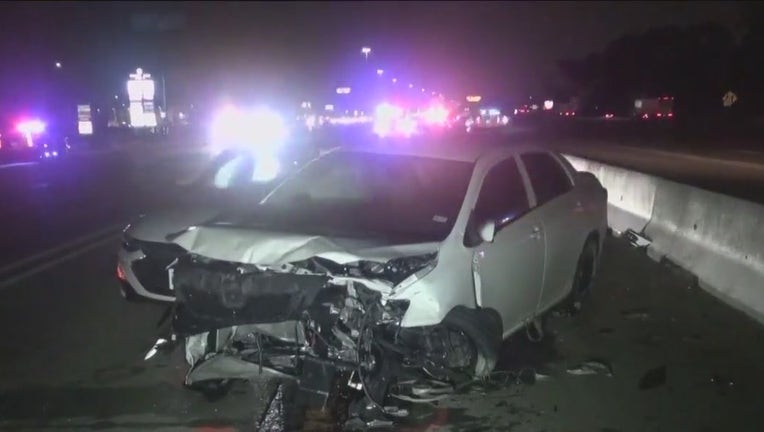 The multi-vehicle crash caused several road closures Tuesday around 11:15 p.m. but we're told I-45 North Freeway in The Woodlands is currently back open in both directions.

Initial, but preliminary, details from investigators are a trooper with the Texas DPS saw a biker speed by on the freeway before getting off near Research Forest. That's when a driver pulled out of a nearby parking lot, hitting the motorcycle and killing the rider in the process. 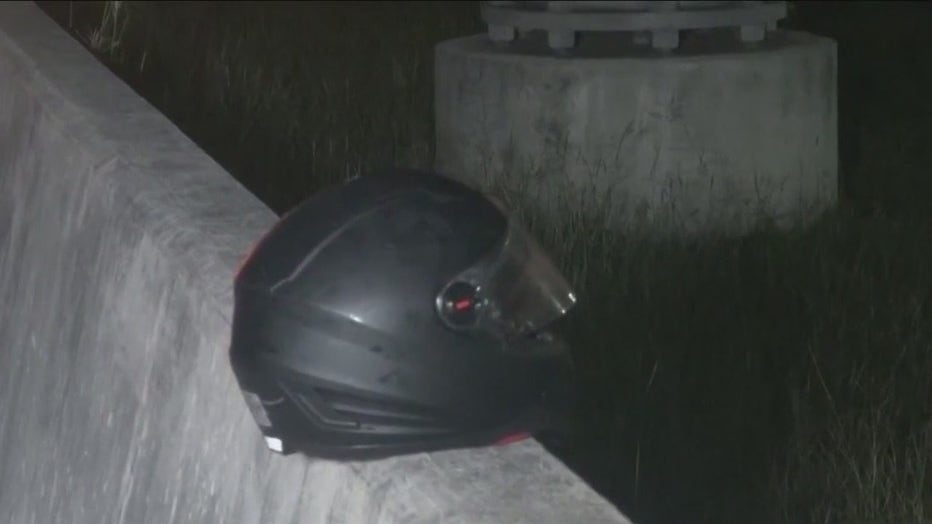 The impact of the crash was so severe it caused the bike to keep going across I-45 hitting several vehicles. We're told at least 11 vehicles were involved in the crash. At one point, someone stopped to get out and see what was going on, officials said, and was also hit and killed.

MORE STORIES OUT OF MONTGOMERY COUNTY

Currently, it's unclear how extensive the injuries of other drivers and passengers of other vehicles are, but an investigation remains underway. 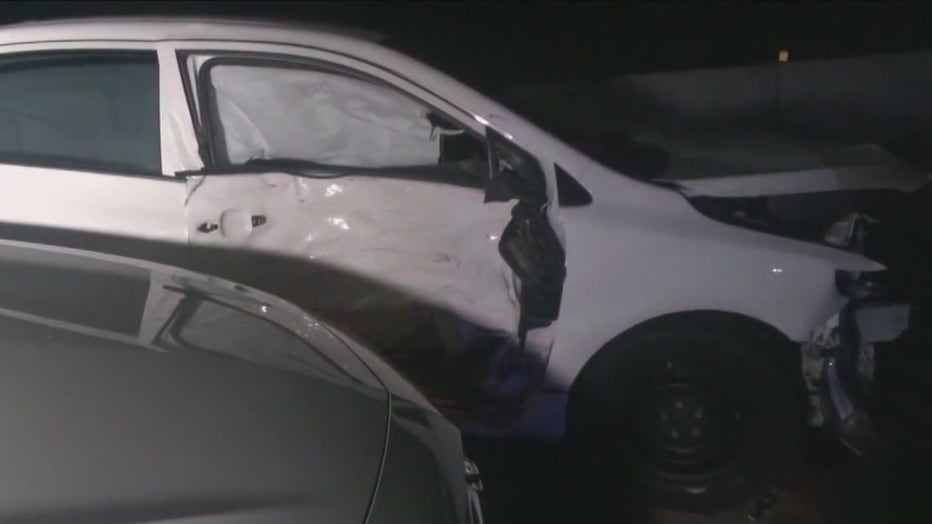 This is a developing story and will continue to be updated.