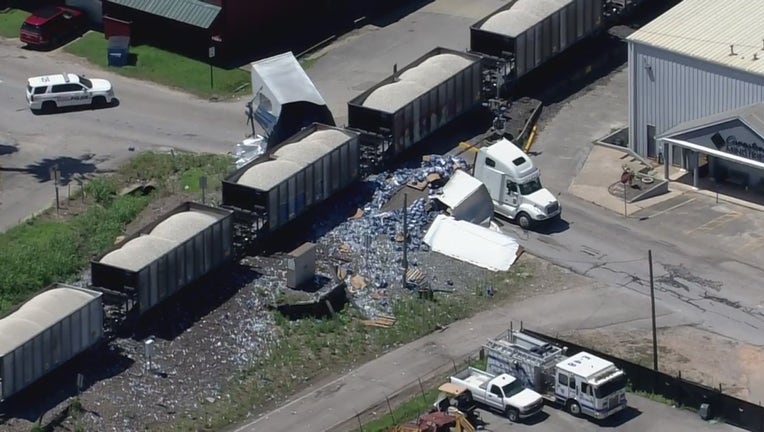 HOUSTON - Authorities say a train crash left the trailer of an 18-wheeler split in half in Richmond.

The crash occurred as the 18-wheeler was crossing the tracks at 2nd street on Wednesday morning. 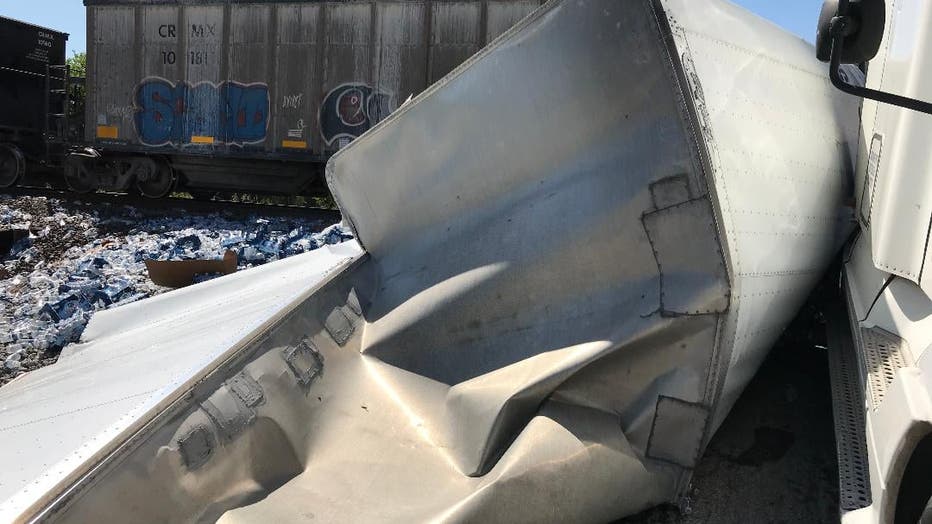 According to Richmond police, the train crashed through the trailer, which appears to have been loaded with cases of bottled water.

Police say 2nd Street at the railroad tracks will be closed for a few hours while the scene is cleaned up.