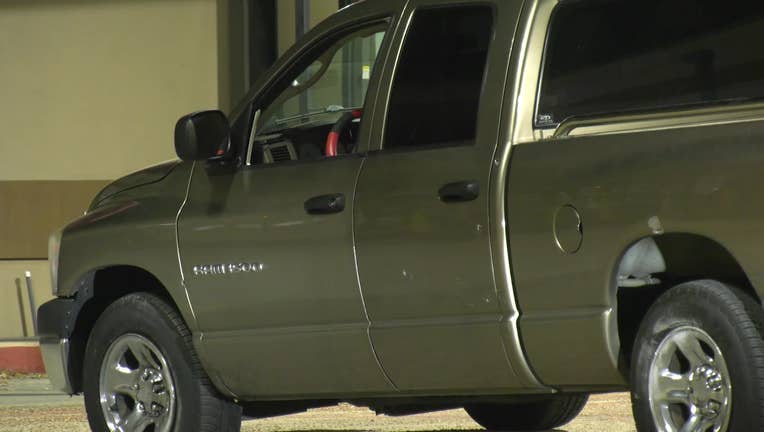 Police say a woman and a teen girl with gunshot wounds drove up to a hospital on Tidwell.

HOUSTON - Police say a 14-year-old girl and her mother were shot following a crash in north Houston.

Officers were called to the emergency room of a hospital on W Tidwell around 8:30 p.m. Monday.

Police say the woman and the 14-year-old girl pulled up to the emergency room in a pickup truck.

According to HPD, the 14-year-old had multiple gunshot wounds and was airlifted to a hospital in the Medical Center for further treatment. She was reported to be in critical condition.

The 36-year-old mother was shot in the ankle. She was treated and released.

Police say two boys, 14 and 16, were also in the pickup truck but were not injured.

Authorities determined that the shooting occurred at Wheatley Street and Dolly Wright Street.