Can you increase your odds of winning Powerball?

Mark Glickman, a Harvard University statistician, talks about some of the strategies when trying to win the Powerball.

HOUSTON - Someone who purchased a ticket in Houston for the record-breaking Powerball jackpot drawing is $1 million richer.

A ticket sold at a convenience store matched five out of five numbers but not the Powerball in the drawing that was initially scheduled for Monday night.

RELATED: Here are the winning Powerball numbers in $2.04 billion jackpot after delay 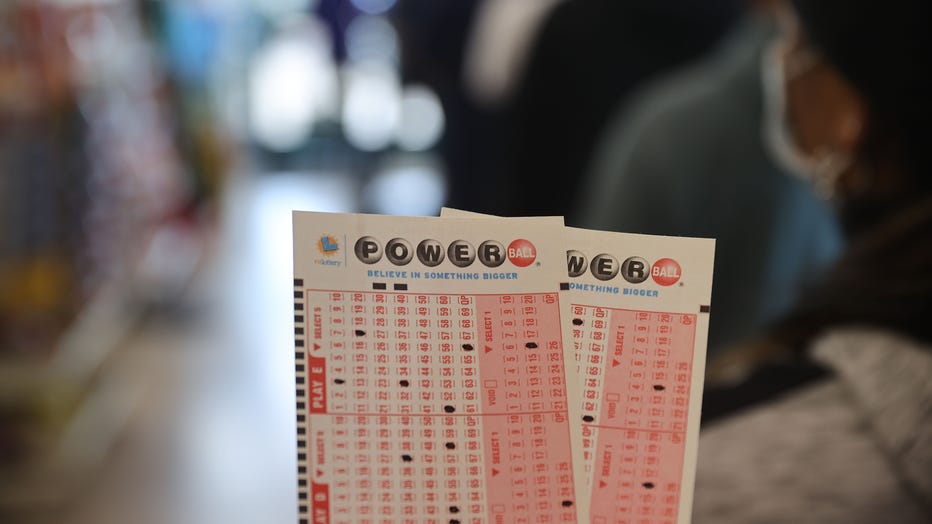 CALIFORNIA, USA - NOVEMBER 7: People lined up to play Powerball lottery at a 7-Eleven store in Milpitas, California, United States on November 7, 2022. Today's Powerball jackpot hits a record $1.9 billion. The largest Powerball jackpot ever won was i

The winning numbers were not released until Tuesday morning. The Multi-State Lottery Association said Monday night’s scheduled drawing was delayed by nearly 10 hours because a participating lottery had issues processing sales.

The jackpot was initially reported as an estimated $1.9 billion on Monday, but the prize was increased to $2.04 billion Tuesday morning after updated calculations. Someone who bought a Powerball ticket in California hit the top prize.

The jackpot was by far the largest lottery jackpot ever won, topping the previous record $1.586 billion prize won by three Powerball ticketholders in 2016.