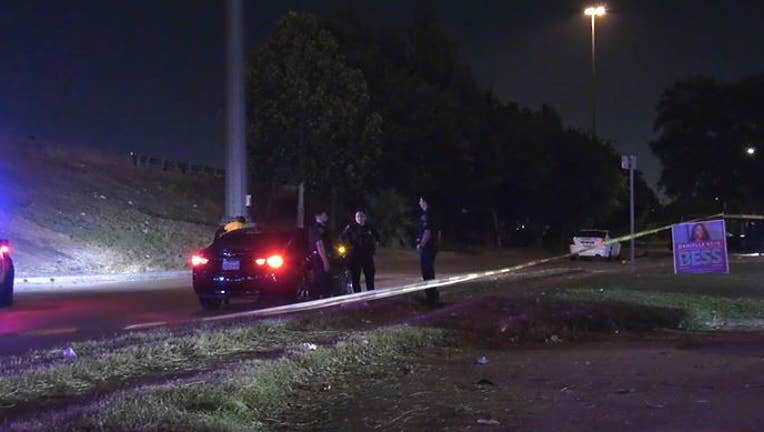 HOUSTON - Authorities are piecing together what led up to a road rage shooting in southwest Houston, where at least one person was hospitalized.

Several calls were made to the Houston Police Department for "shots fired" and Shot Spotter alerts in the 7400 block of Cullen Rd.

Initial reports were that a white Pontiac and a black Chevy Monte Carlo had "some type of disturbance" that escalated into a road rage incident in the southwest part of town. Witnesses say the passenger of the Pontiac got out of the car and began shooting at the occupants of the Monte Carlo. 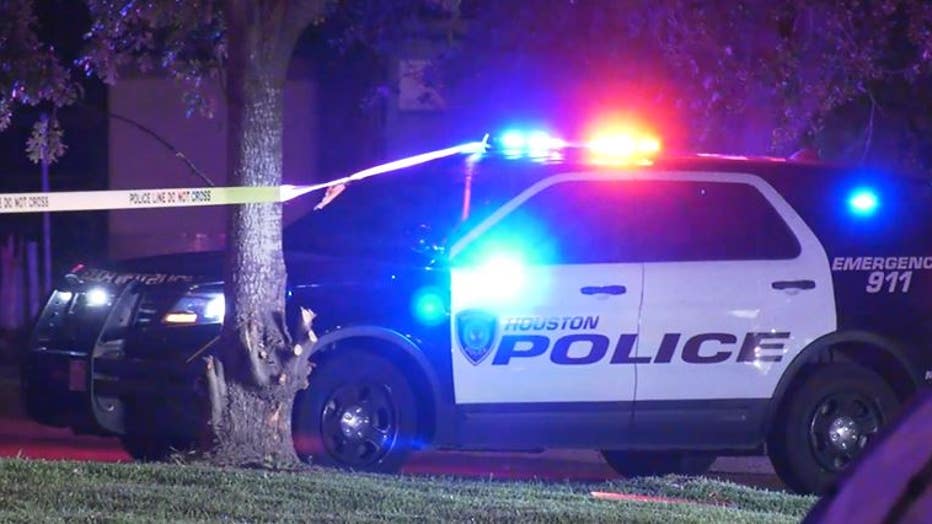 Two people in the Monte Carlo then reportedly got out and fired back while running away.

Police say the driver of the Pontiac was hit in the head and taken to the hospital but is expected to survive. The passenger also reportedly suffered some injuries, but officials say he is expected to be OK as well. 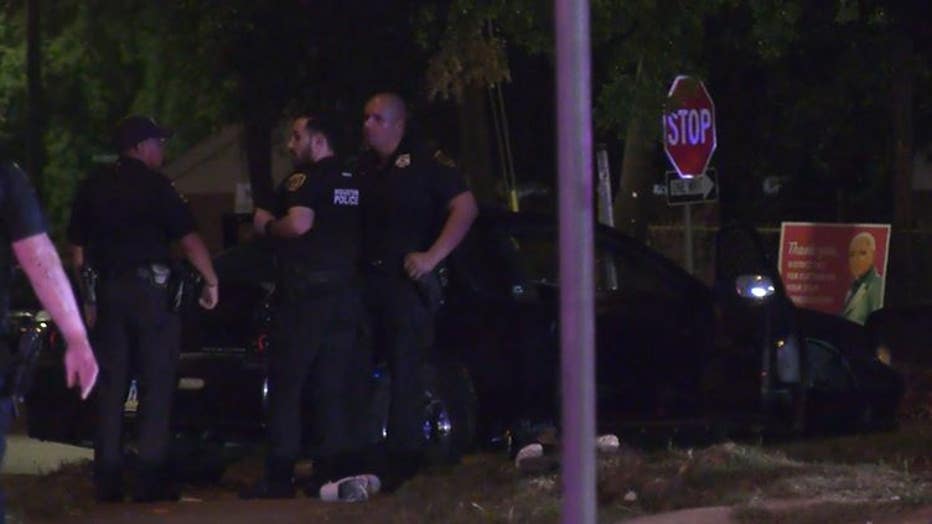 There were no reports of any other injuries, but an investigation remains underway.