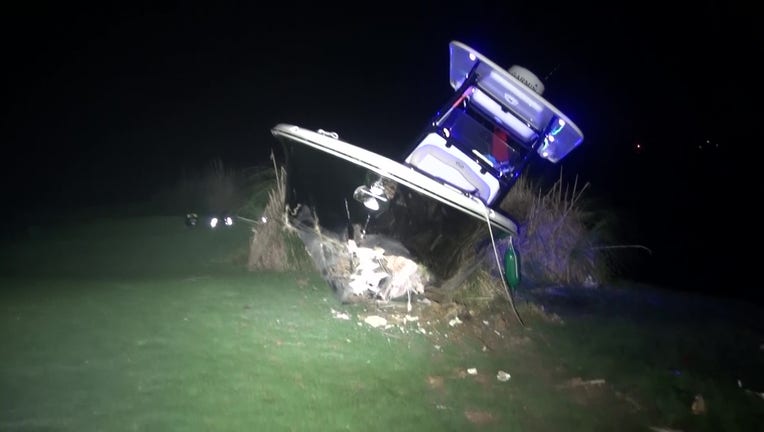 Authorities were called out around 3 a.m. about a boat crash that slammed into April Plaza Marina before landing on a golf course with at least four people on board. 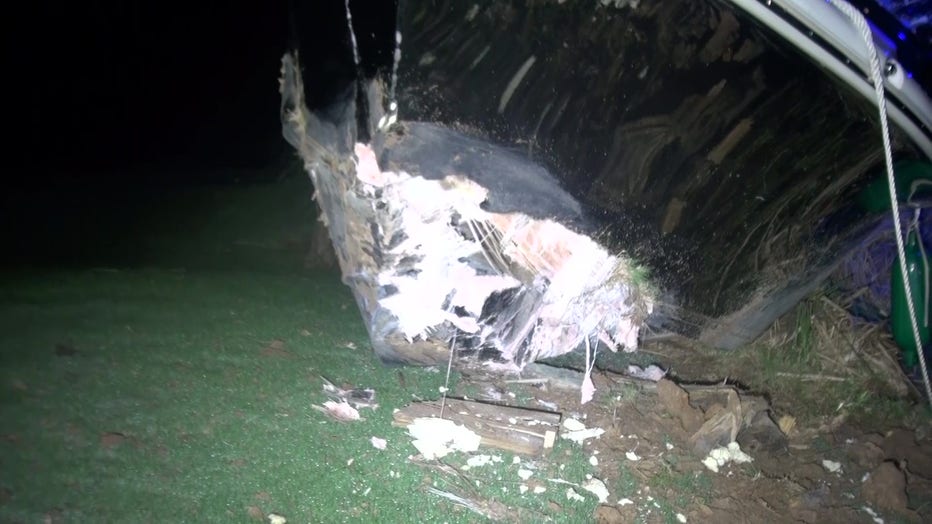 Several law enforcement officials from Montgomery County as well as the Fire Department came out to assist with the rescue and found three people in serious condition and one missing.

About an hour later, officials say they found the fourth victim in the water and pronounced him dead at the scene. 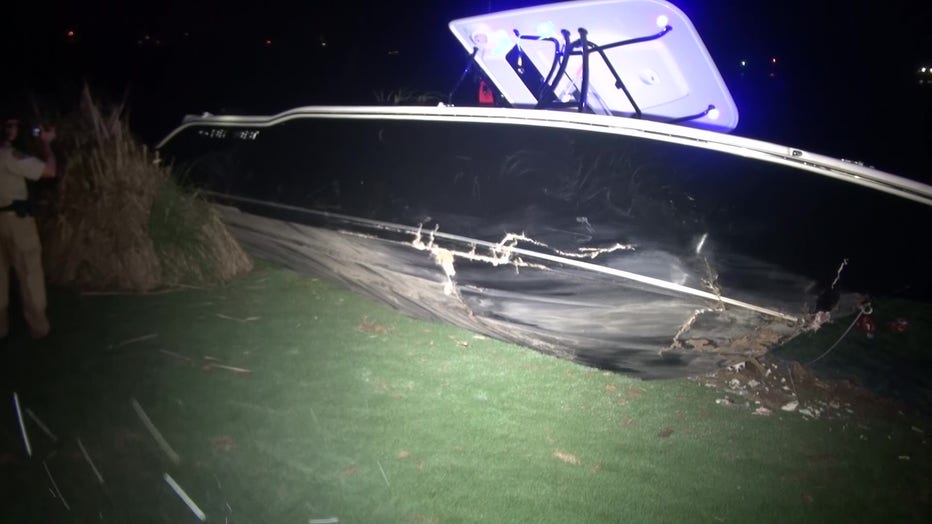 None of the victims have been identified, but investigators said the person who died was a man, who looked to be in his 50's.

It's unclear what caused the boat crash, as of this writing, however, Texas Parks and Wildlife Game Wardens will continue the investigation and FOX 26 Houston will continue to update this story as more information becomes available. 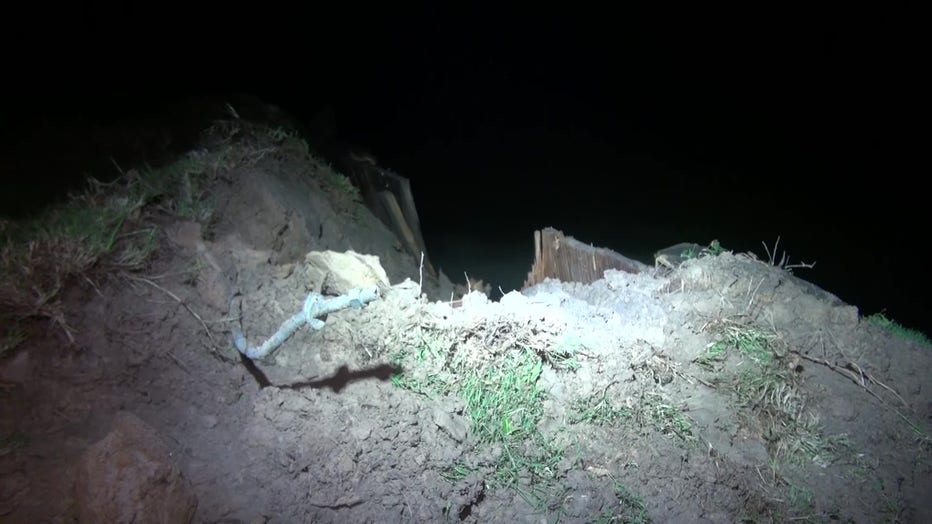