A Houston law office in Old Sixth Ward is showing their support for the Astros by painting their office building in team colors.

HOUSTON - As the Houston Astros swing for the ring, fans are finding new ways to cheer on the hometown team.

Some fans are wearing the team colors, but a law office in Houston took it a step beyond. The office building in Old Six Ward is painted entirely in Astros colors.

“The Astros were 100 percent the inspiration. They’ve been doing such a great job. 162 games they’ve played this year with style and grace, and we wanted to celebrate them and honor them. And we wanted to be a part of it,” says attorney Kathleen Vossler. 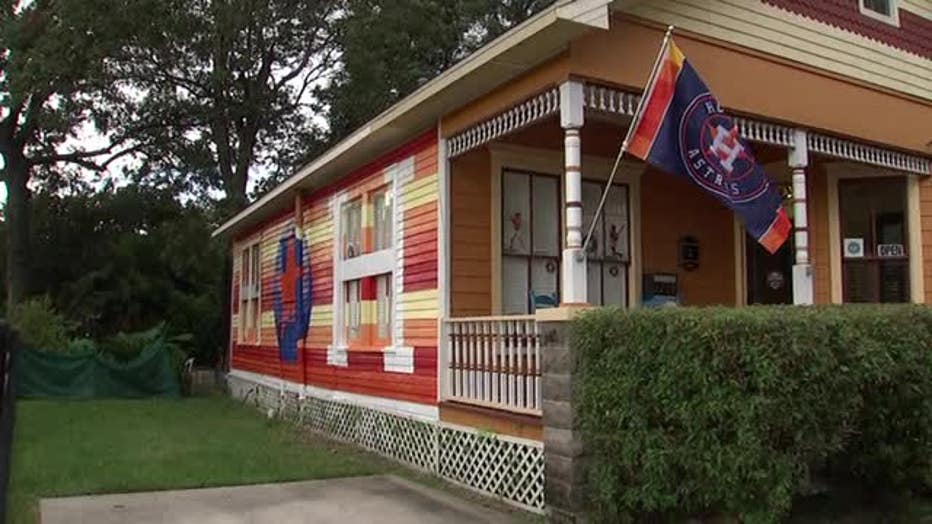 The exterior is painted in orange and yellow stripes, has a blue and orange star and the windows feature Astros decals. 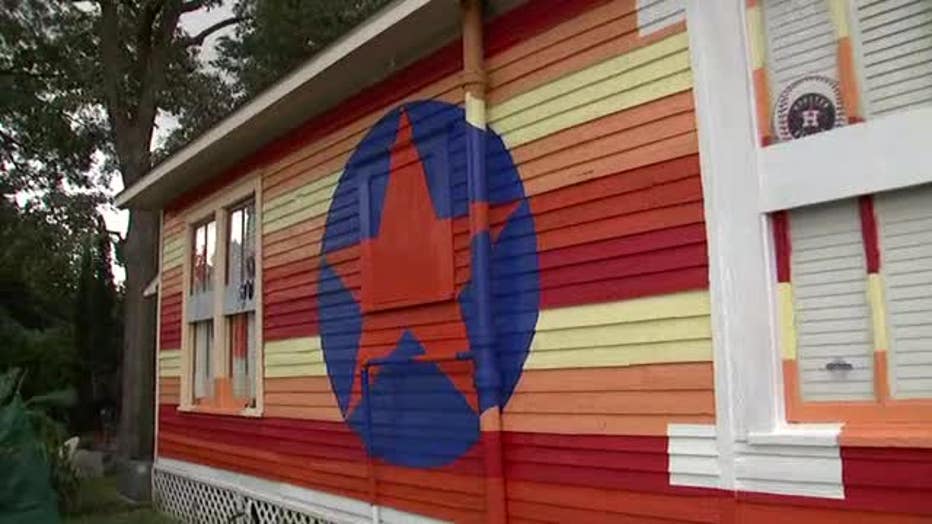 Vossler says they aren’t done yet.  A letter “H” is being painted onto one of the windows to match the other.

“My son is talking about putting up one of those inflatable Orbits. And I haven’t gone that far yet, but anything can happen," says Vossler.