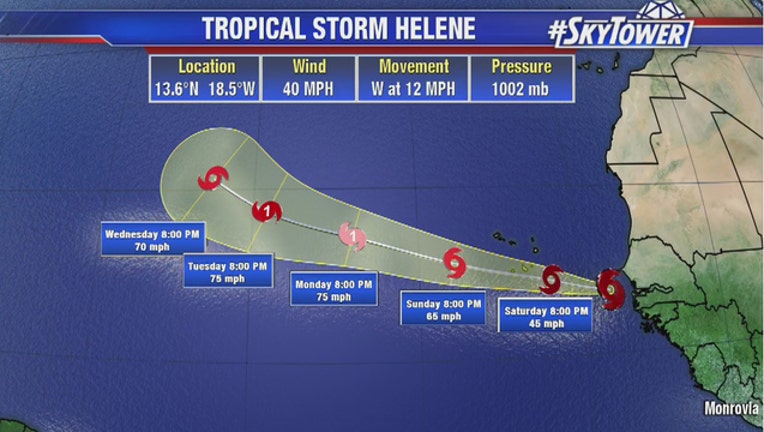 MIAMI (AP) - A new tropical storm has formed in the eastern Atlantic off the western coast of Africa.

Forecasters expect the storm to bring tropical storm conditions to parts of the Cabo Verde Islands on Saturday night and Sunday. 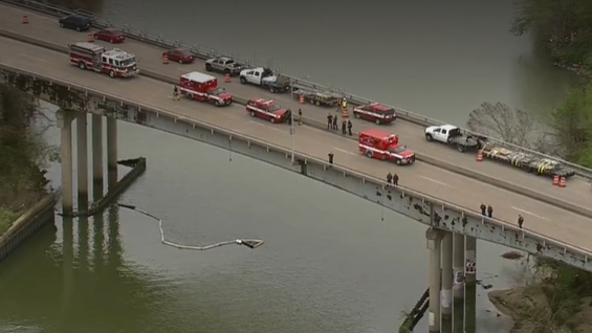