The city of Hilo, population 43,000, was flooded with waist-high water. The National Guard and firefighters rescued six people and a dog from a flooded home, while five California tourists were rescued from another home.

Ben Mitchell, who moved from Washington state to an isolated and rural area of the Big Island eight months ago, said he had never seen so much rain. "It was like waterfalls coming off my roof," he said of Thursday's downpours.

Rain blew into his windows, and his "whole driveway is underwater," Mitchell said, adding that the rain has tapered off Friday. As much as 35 inches fell on the island in 48 hours. Crews responded to landslides that shut down roads.

Closures "seem to be changing by the minute," said Hawaii County Civil Defense spokeswoman Kelly Wooten. "They get cleaned up, and there's another landslide somewhere else."

The Category 2 storm was expected to turn west on Saturday before reaching the islands and skirting Oahu -- the state's most populated island. Even without making a direct hit, the system threatened to bring huge storm surge, high wind and heavy rain, forecasters said.

In an odd twist, some residents in a shelter on Maui had to flee when a brush fire got too close. A woman got burns on her hands and legs and was flown to Honolulu, Maui County spokesman Rod Antone said.

A man posted a video on Instagram showing flames several stories high starting to envelop parked cars. Josh Galinato said he was trying to sleep when he smelled smoke in his apartment in the tourist town of Lahaina. "I opened up my front door, and I just saw the fire spreading and coming downhill," Galinato said. He and neighbors honked horns to alert others to the danger.

Joseph Azam, who is vacationing in Maui with family and friends, hopes that rain from the hurricane arrives before the flames do. "Trying to figure which comes first, the fire or the rain," said Azam, who's from Oakland, California and is staying at a hotel. "We're praying the rain arrives soon."

About 100 miles away in Oahu, police warned tourists to leave Honolulu's world-famous Waikiki Beach ahead of the storm's arrival, but dozens of people were still swimming and surfing.

A canal there is likely to flood, said Ray Alexander of the U.S. Army Corps of Engineers. "The canal has flooded in the past, and I believe it's safe to say based on the forecast of rainfall it's likely to flood again, the impacts of which we aren't prepared to say at this time," Alexander said.

Officials received $345 million last summer to initiate a flood risk management project, with construction of detention basins, a flood wall and pumping station beginning in 2020 and expected to be completed in 2023, he said.

Employees of the Sheraton Waikiki filled sandbags to protect the oceanfront hotel from surging surf. Stores along Waikiki's glitzy Kalakaua Avenue stacked sandbags along the bottom of their glass windows to prepare for flash flooding.

Almost 16,000 homes and businesses on the islands lost power as the outer edges of the hurricane battered the islands, but service was restored to a portion of them, Hawaiian Electric spokesman Peter Rosegg said.

At 11 a.m., the center of the hurricane was about 150 miles south of Honolulu.

Emergency crews rescued five California tourists from a home they were renting on the Big Island after a nearby gulch overflowed and flooded the house in Hilo.

Suzanne Demerais said a tiny waterfall and small stream near the home turned into a torrent. Firefighters evacuated the friends from the Los Angeles area by floating them out on their backs, she said. "It was quite an experience because we weren't planning to have a hurricane during our vacation time," Demerais said.

Federal Emergency Management Agency officials said three urban search-and-rescue teams were in the state, plus at least 80 generators. The agency said about 2,000 people are in shelters, mostly in Oahu.

Warehouses were double-stocked with emergency supplies, and federal officials were working with grocers to ensure stores would have enough food. Schools and Honolulu's biggest shopping malls are closed. Public bus service on Oahu has been suspended.

The central Pacific gets fewer hurricanes than other regions, with about only four or five named storms a year. Hawaii rarely gets hit. The last major storm to hit was Iniki in 1992. Others have come close in recent years. 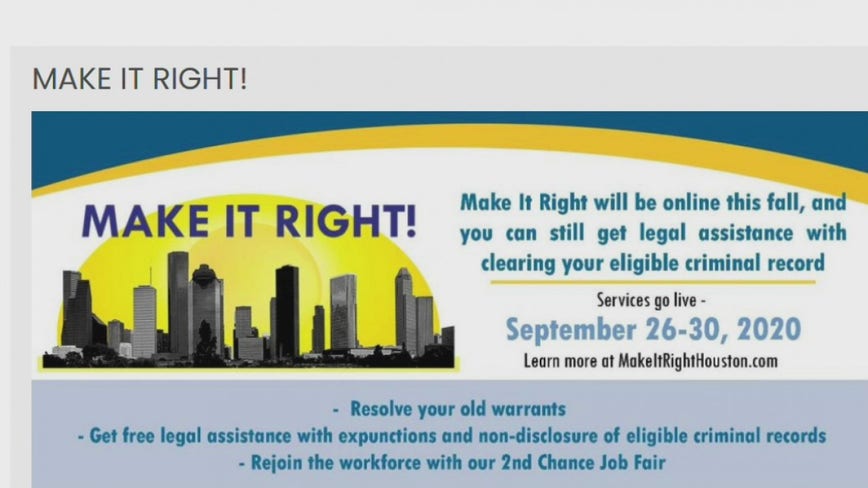 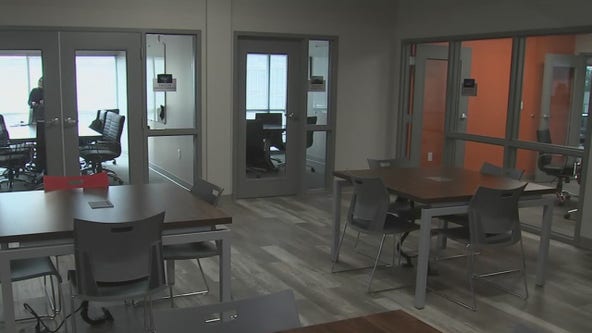 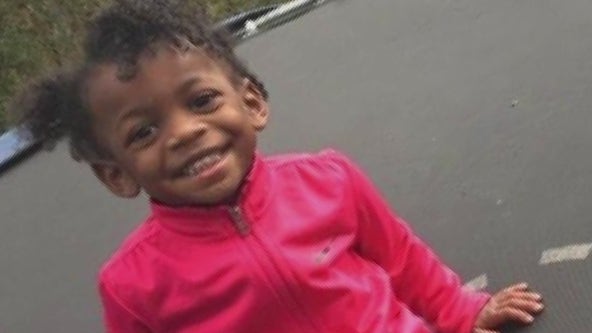 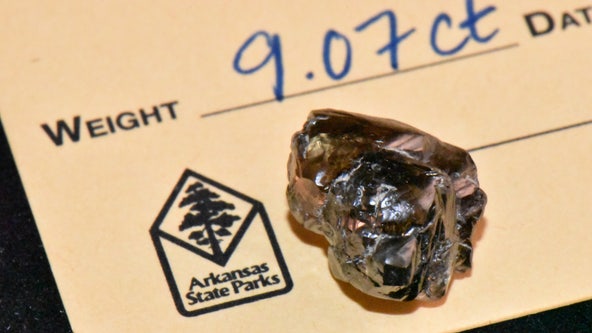