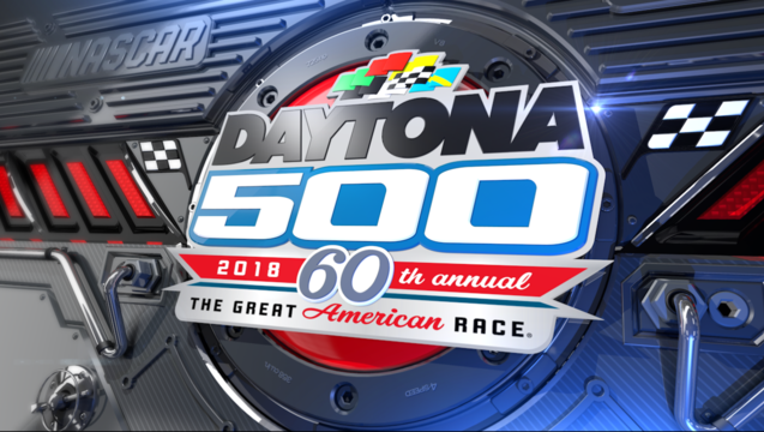 The two-time Super Bowl-winning quarterback will serve as honorary pace car driver for the 60th running of the Daytona 500. Manning will be behind the wheel of the Toyota pace car and lead the 40-car field to the green flag to start "The Great American Race" on Sunday.

Manning retired from the NFL following the 2015 season, which he capped by leading the Denver Broncos to a Super Bowl victory over the Carolina Panthers. Manning also led the Indianapolis Colts to the 2006 championship during his 18-year career.