There was a big win for senior/running back Ashton Stredick and the team over Canyon Lake a week ago in the first round of the playoffs.

There was a big win for the senior and team over Canyon Lake a week ago in the first round of the playoffs.

Because of that win, Needville played Boerne in the Area Round Friday night. The Bluejays demolished Boerne with a final score of 62-24. Stredick ran for 419 yards and had five touchdowns in that game. 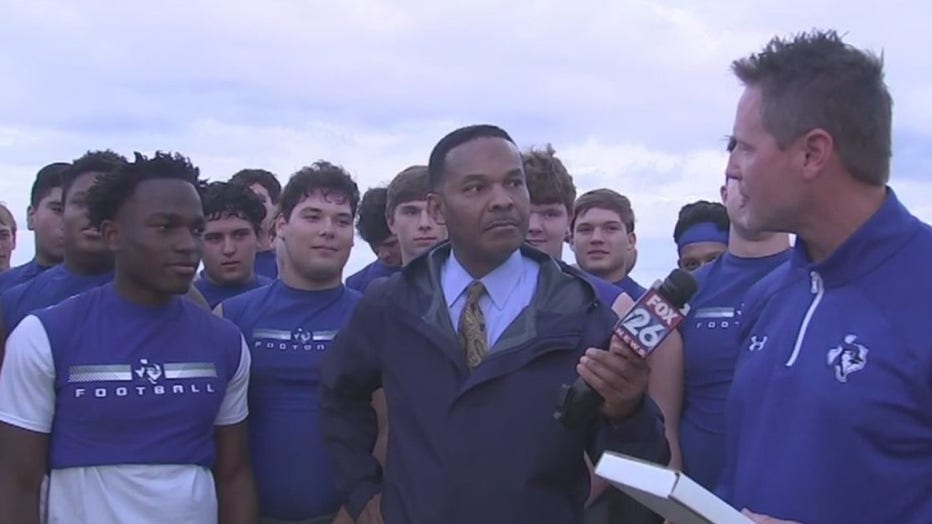 It’s on to the regional round versus Lampasas next Saturday at the Alamodome in San Antonio. Needville is now 10-2.

Not only is Ashton an exceptional football player, but he is also an incredible scholar with a 3.8 GPA.

Congrats once again to Needville and Ashton Stredick, our Greater Houston Honda Player of the Week.