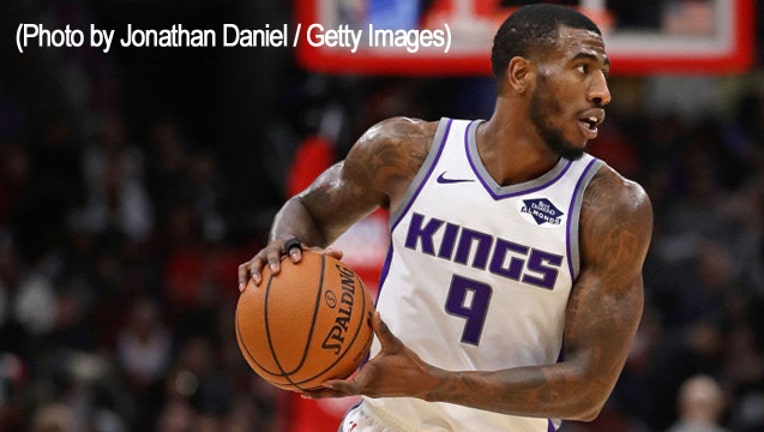 Iman Shumpert #9 of the Sacramento Kings moves against the Chicago Bulls at the United Center on December 10, 2018 in Chicago, Illinois. The Kings defeated the Bulls 108-89 (Photo by Jonathan Daniel / Getty Images)

HOUSTON (FOX 26) — NBA sources confirm the Houston Rockets have landed Iman Shumpert in a three-team deal with the Cleveland Cavaliers and Sacramento Kings.

According to NBA sources, the Rockets are sending Brandon Knight, Marquese Chriss and a protected 2019 first-round pick to the Cavaliers as part of the deal bringing Iman Shumpert to Houston.

NBA sources confirm as part of the three-team deal, the Cavaliers are also sending Nik Stauskas and Wade Baldwin to the Rockets.