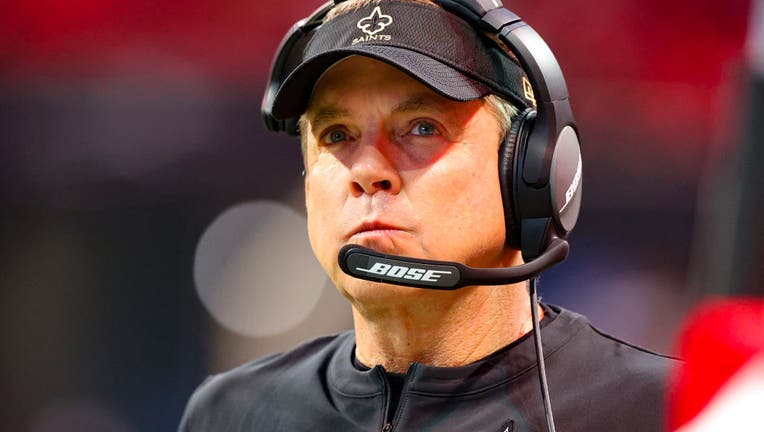 ATLANTA, GA - JANUARY 09: Head coach Sean Payton of the New Orleans Saints prior to the game against the Atlanta Falcons at Mercedes-Benz Stadium on January 9, 2022 in Atlanta, Georgia. (Photo by Todd Kirkland/Getty Images)

No word on when a potential announcement could be made.